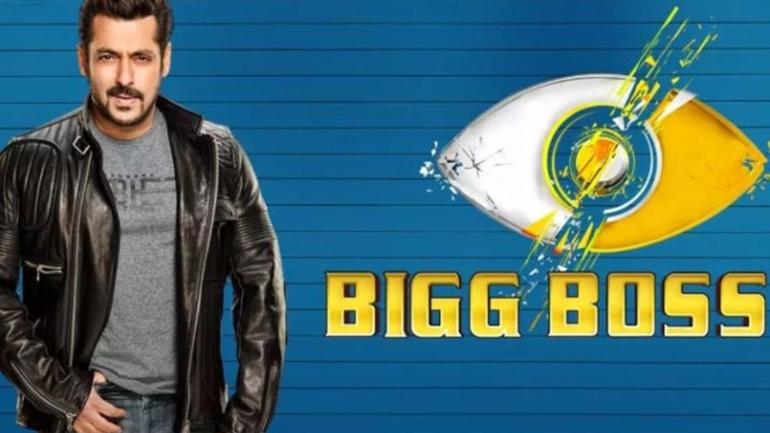 Mumbai: The much-awaited popular reality show Bigg Boss is all set to woo audiences in their thirteenth edition. The Bigg Boss journey is all set to take audiences on a thrilling ride which will be filled with jolts, surprises, drama, and controversies. The first promo of Bigg Boss 13 is out.

Amidst the excitement building around the reality show Bigg Boss 13, Bollywood superstar Salman Khan took everybody by surprise with his new avatar in the first promo of the show launched on Saturday.

In the 30-seconds promo, Salman is seen as an Indian Railways station master and is all set to flag off the Bigg Boss show in unique trademark style.

Though the list of contestants is yet to be officially announced, the names of celebrities including Chunky Pandey, Rajpal Yadav, Zareen Khan, Devoleena Bhattacharjee, Mugdha Godse, Aditya Narayan and Mahika Sharma are doing the rounds.

Colors channel, which will air Season 13 of the show  posted a shooting still of Salman from the promo set, on its Instagram page. In the picture, Salman is seen in workout gear, flashing that trademark infectious smile.

Coming soon with the one & only @BeingSalmanKhan!!! Excited? #BB13 #BiggBoss

On a related note, the reality show is expected to hit the TV screens from 29th September this year.