Bollywood is full of fashionistas who want to rock in every look wherever they go. However, there are times when certain outfits show their best way and sometimes they face a great criticism. Now, bikini is not an outfit that everyone can pull off like a pro. Sometimes it is more about how comfortable one feels in a particular attire. From Sonam Kapoor and Sridevi, here are a number of actresses who have become a super flop in bikini.

Sonam Kapoor is considered as to be a fashionista of Bollywood. She nails in almost every attire but when it came to bikini they made everyone disappointed. 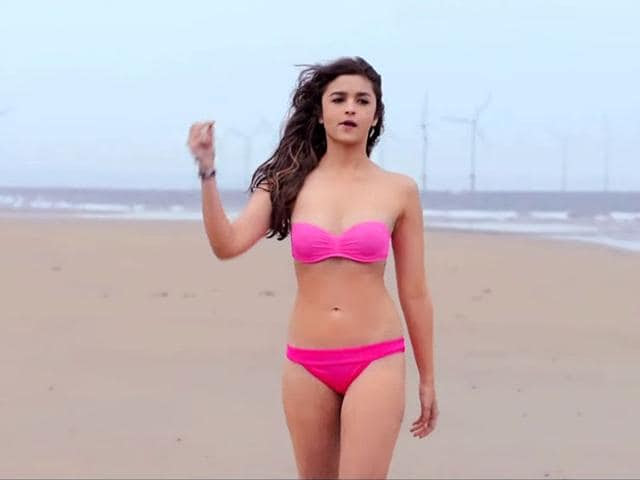 Alia Bhatt’s bikini look in Shaandar was not much appreciated. 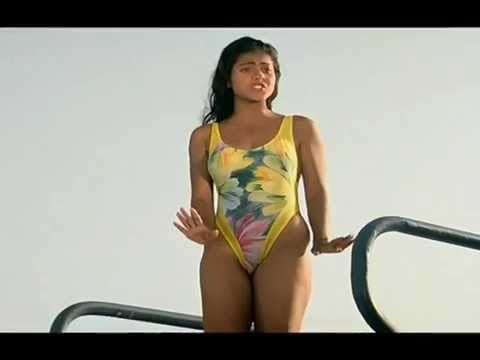 Kajol look in swmsuit was nothing less than a nightmare. Here look was a complete disaster.

Sridevi was one of the versatile actress in Bollywood. With her great acting skills, she became the first ever female superstar of Bollywood. Whatever she wore looked immensely beautiful on her but her bikini look was not much appreciated. 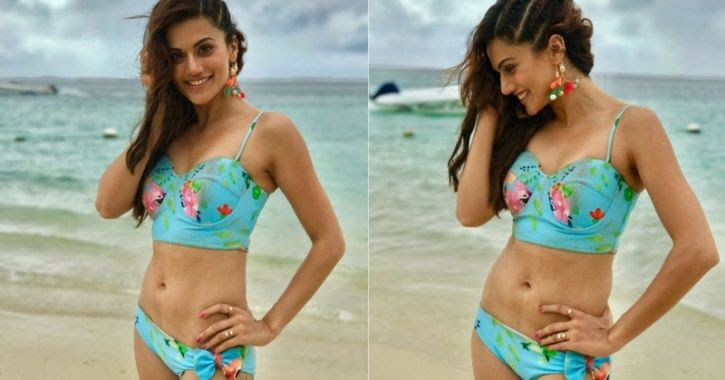 Taapsee Pannu did sports bikini look in Varun Dhawan starrer film Judwaa 2 but it looks like that Taapsee didn’t choose right bikini to get a perfect sexy look. 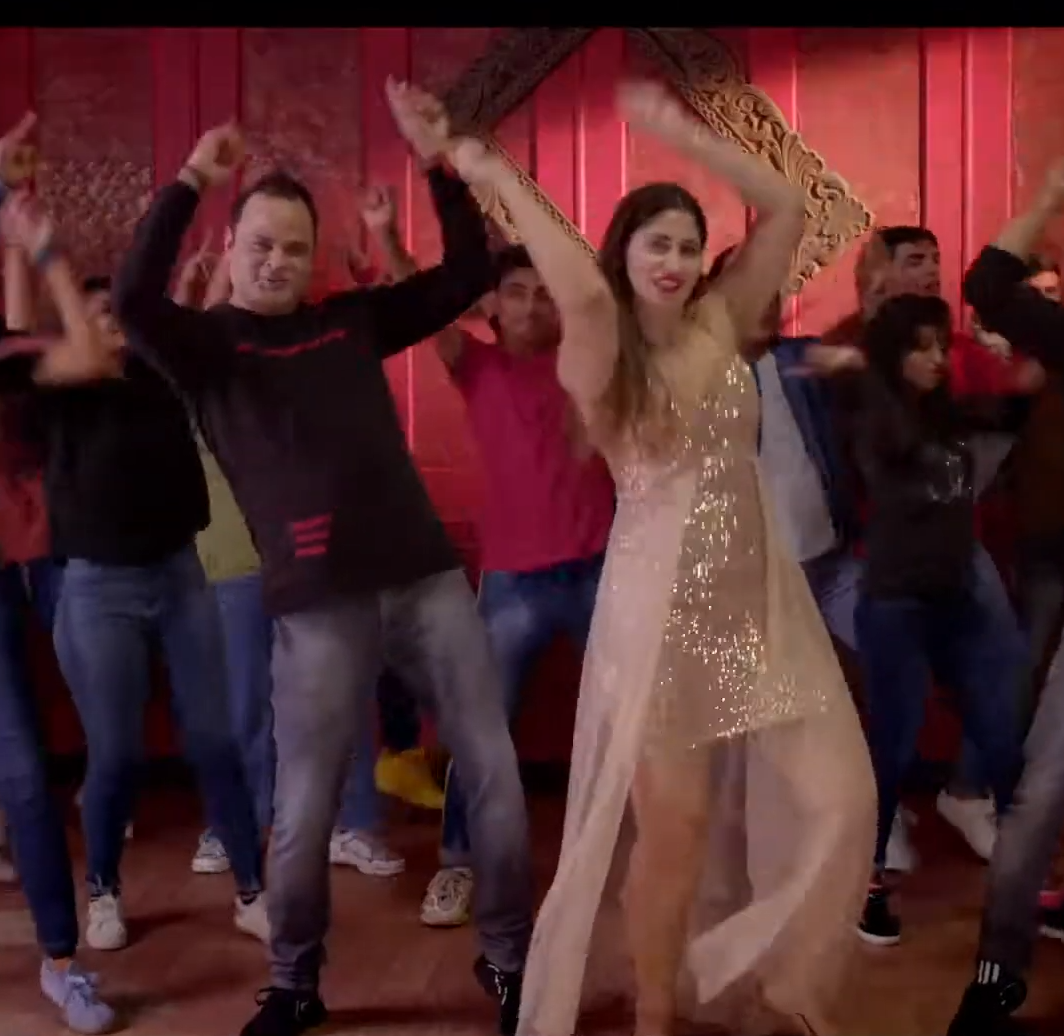