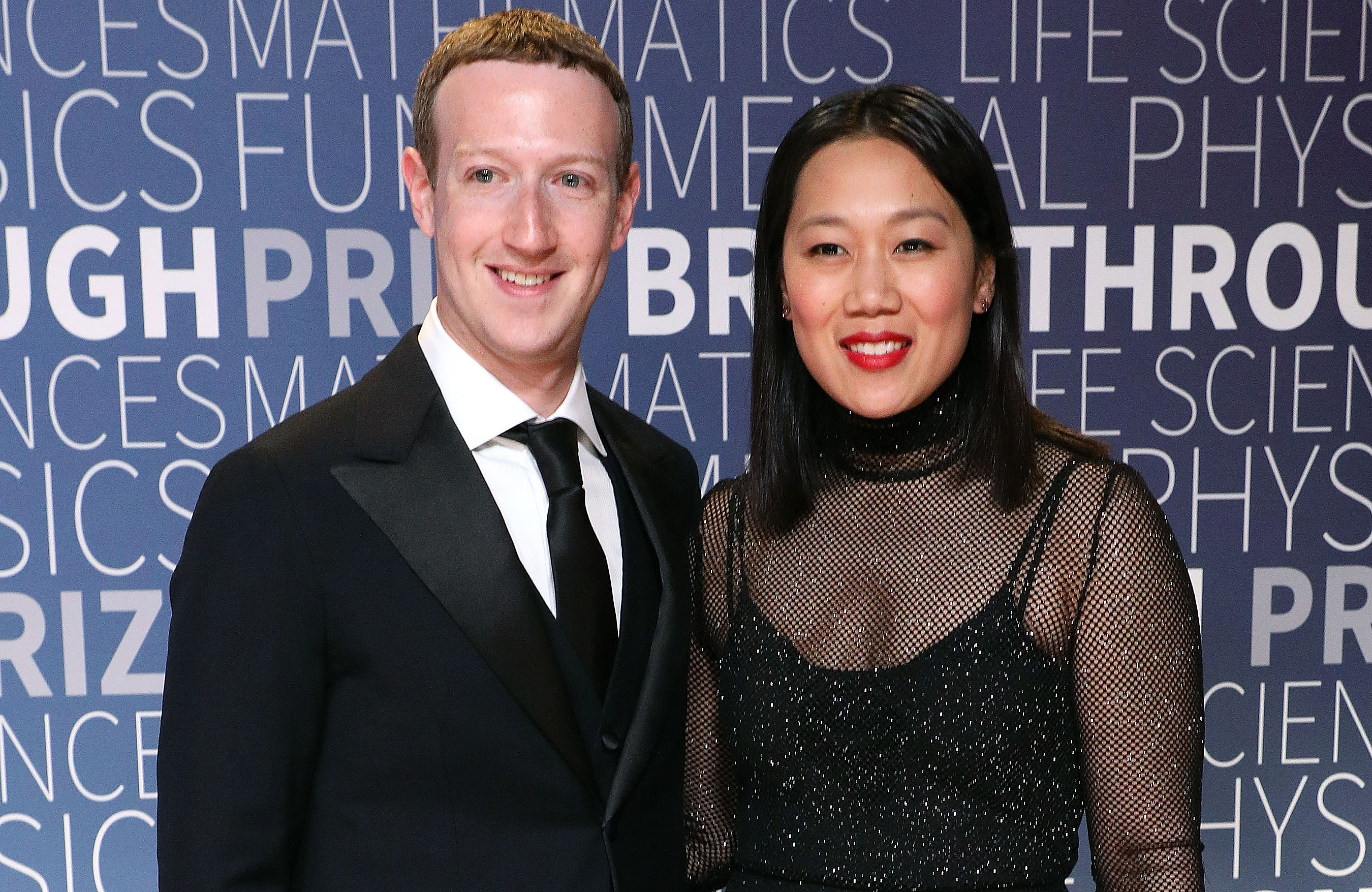 Washington: The Head of Security at Facebook founder Mark Zuckerberg’s house Liam Booth has been accused for sexually harassing other household staffers.

Not only this, he is also accused of making derogatory racist, sexist, homophobic and transphobic remarks about other staffers as well as Zuckerberg’s wife Priscilla Chan. 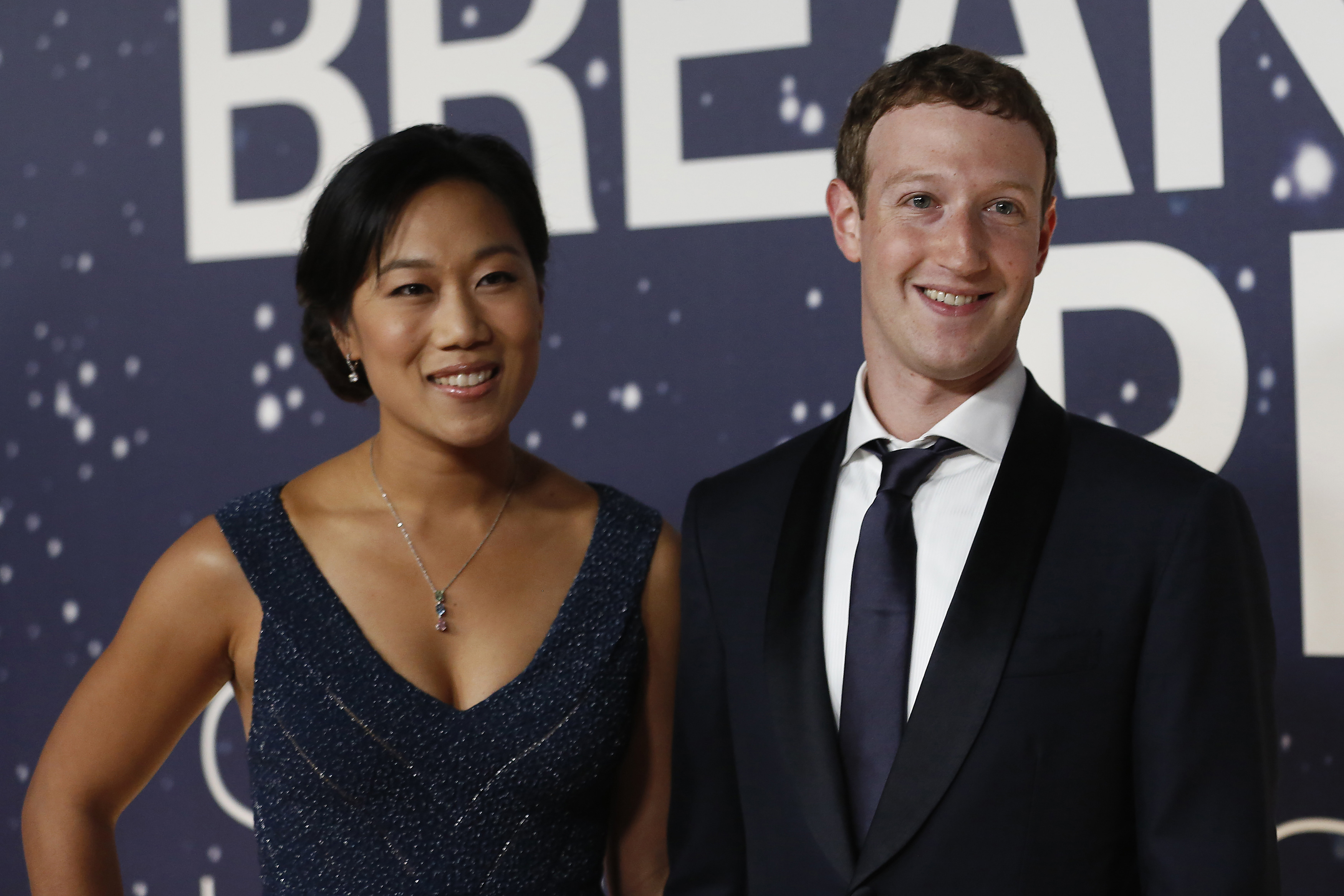 According to information, talking about Chan’s driving ability, Booth made sexist and racist remark about her nationality.

As per sources, Booth has sexually degraded a gay staffer of Zuckerberg household and later he also inappropriately fumbled and touched man at a restaurant in Nobu last year.

A former security staffer informed us that before Booth fired her for “giving him an eye roll” he repeatedly harassed her at workplace. He used to pass message through staff members, asking her staffer to change way of dressing as it’s distracting for him.

Gay staffer of Zuckerberg’s Head of Security accused for sexually harassing others:

Sources said that Booth allegedly made number of racist and sexist remarks comprising a variety of topics. Those include diversity efforts of chief executive and his wife’s philanthropy organization, the Chan Zuckerberg initiative, for which Booth is also chiefs of security, and Black Lives Matter movement, according to accusations.

As per information he also makes remarks like he “didn’t trust black people” for which he is being targeted. 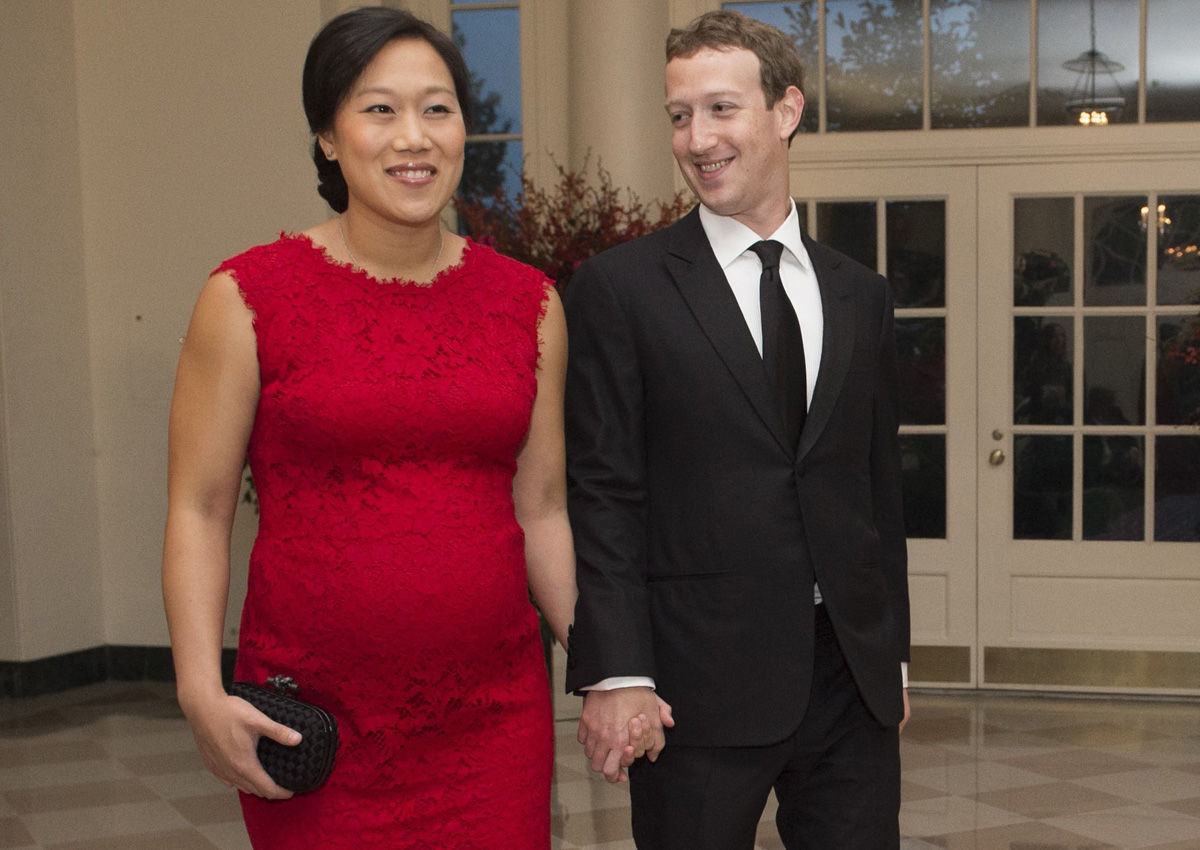 According to insiders, former staffer are also accusing Brain Mosteller, Managing Director of Zuckerberg’s private office as he was not taking any action against Booth despite of repeatedly complaining about his behavior.

This former staffer is requesting recovery of lost wages and also compensation for damages related to emotional distress.

Katrina Kaif opens up about her past relationship

Favorite Eid recipe of Biryani to mark flavors to this festival