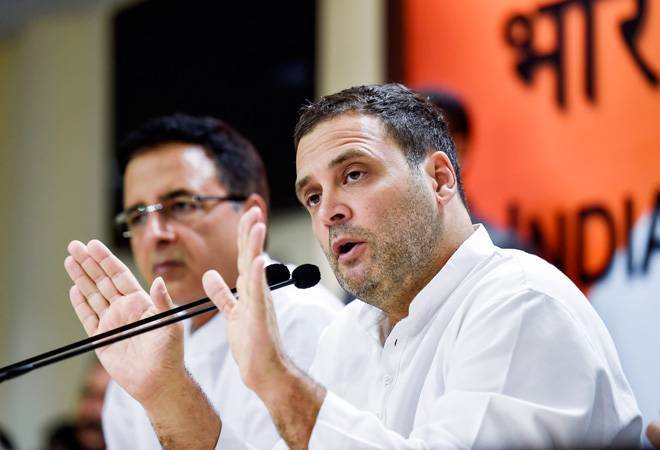 In a major decision, the Congress on Sunday announced that party President Rahul Gandhi will also contest the Lok Sabha polls from Wayanad in Kerala, apart from his present constituency of Amethi in Uttar Pradesh.

“I am announcing one of the happiest news. Rahul Gandhi will also contest from Wayanad in Kerala,” party leader A.K. Antony said at a party briefing here.

Antony said that there had been continuous request from Congress workers and also from the allies that Gandhi should contest from a seat in the South.

“This demand was made from Karnataka, Tamil Nadu and Kerala. There were deliberations here also. After that we requested Rahulji that ignoring the unanimous demand of southern states is not correct. Finally, he has given his consent,” he said.

He said Wayanad was found the most suitable as it is located at a tri-junction and was an ideal constituency.

“It is situated in Kerala and is surrounded by Tamil Nadu and Karnataka,” Antony said, adding that it will meet the demands of party workers in all the three states.

Gandhi, who has been representing Amethi, won the seat by a reduced margin in the 2014 Lok Sabha polls by defeating Union Minister Smriti Irani. She is challenging him again in the constituency in the 2019 elections as well.

Congress Communications incharge Randeep Singh Surjewala, who also addressed a press conference, repeatedly emphasised on Gandhi’s bonds and family ties with Amethi to negate any impression that his contesting from another seat was dilution of his links with the traditional seat of the Nehru-Gandhi family or that the party was perceiving a tough fight.

Surjewala said the Congress President has always stated that he cannot leave Amethi.

“He (Gandhi) has said several times that Amethi is his ‘karmabhoomi’ (place of work) and he is immensely attached to it. The relation is not of an elected representative but of a family member. Amethi is deeply embeded in Rahulji’s heart. It is an unbreakable link which cannot be destroyed by cheap conspiracies of the BJP, ” he said.

Surjewala accused the Bharatiya Janata Party (BJP) of causing divisions and said that the lives of people in south India was important to the Congress and Gandhi.

Asked about the Left parties being an adversary of Congress in Wayanad, Surjewala said “this is not a fight with left or right”.

“This is a fight to espouse the aspirations of south India including Kerala to fight, to give befitting reply to forces who are attacking the culture, language, way of life, deep connect between north and south India which the BJP and Prime Minister have created a deep divide.

“This is a fight to give message to people of south India that they are deeply valued and respected. That their culture, language, way of life, food habits, clothes, entire way of life is important to Congress and people of India asA a unified country. That’s why he (Gandhi) said ‘I will represent Amethi but I will also represent southern states for they represent an important part of India’s way of life, India’s way forward’,” Surjewala said.

He said no one should question the wisdom of the people of Amethi who have in the past elected late Prime Minister Rajiv Gandhi and UPA Chairperson Sonia Gandhi.

“They know that the country and Amethi will progress with Gandhi.”

On Irani’s remarks that Rahul Gandhi was running away from Amethi, he said that she will complete hat-trick of defeat in this election having earlier lost from Chandni Chowk also.

Asked which seat will Gandhi retain if he wins both in Amethi and Wayanad, Surjewala said that when the Congress forms a government following the polls, the party President will represent the entire country.

The Wayanad Lok Sabha Assembly segments has seven assembly constituencies including three from from Wayanad district, one from Kozikode and three from Malappuram.

The assembly segments are Mananthavady, Sulthanbathery and Kalpetta in Wayanad, Thiruvambadi in Kozhikode and Ernad, Nilambur and Wandoor in Malappuram. 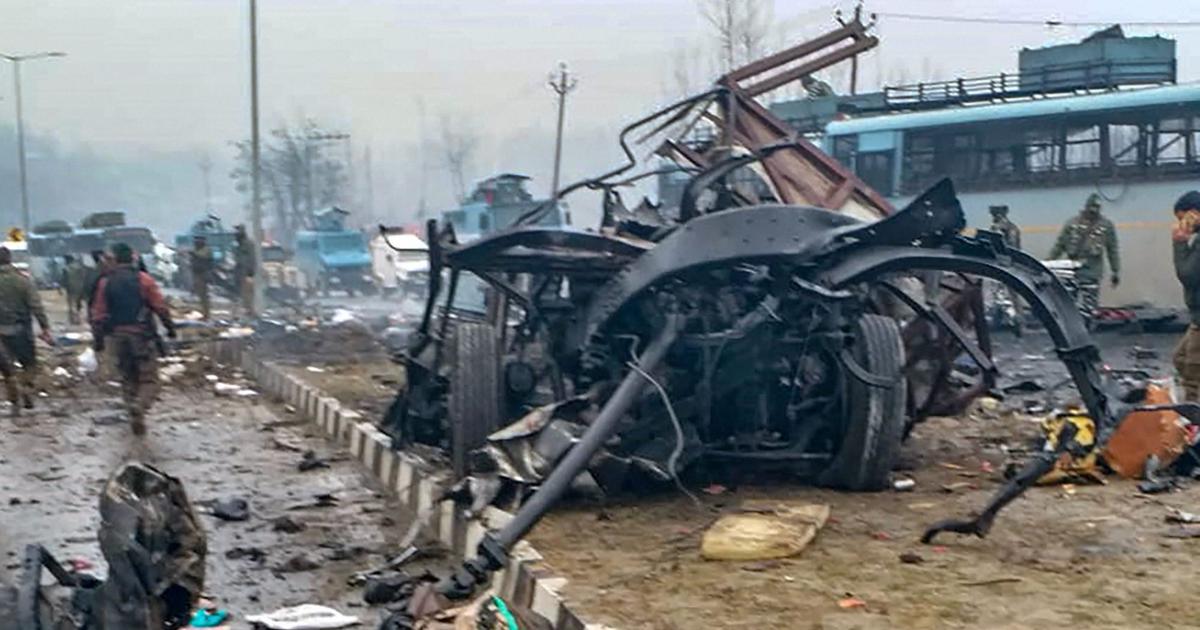