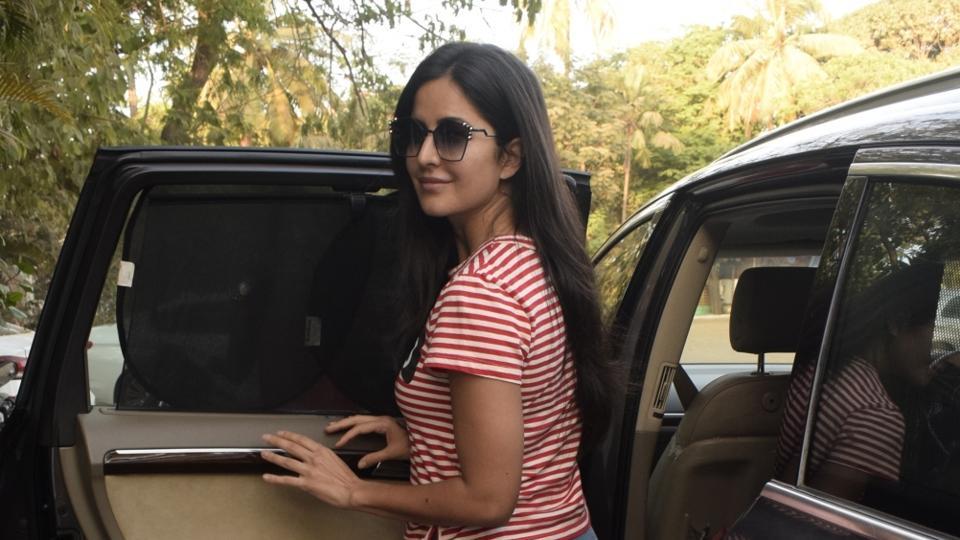 Actress Katrina Kaif is the owner of a new luxury car Range Rover, which was reportedly gifted by her former boyfriend and superstar Salman Khan.

According to gulte.com, sources said Salman recently purchased four Range Rover cars – among which he gifted one to Katrina and remaining for others in his family.

The image of her new car was posted by a Mumbai-based paparazzi, comparing the actress’ old car and the latest Range Rover.

But mid-day.com reported that Katrina, a “car enthusiast”, has bought herself a Range Rover after owning an Audi.

On the work front, Katrina will be next seen alongside Salman in Ali Abbas Zafar’s directorial “Bharat”.

Kesari is the best war film India has produced 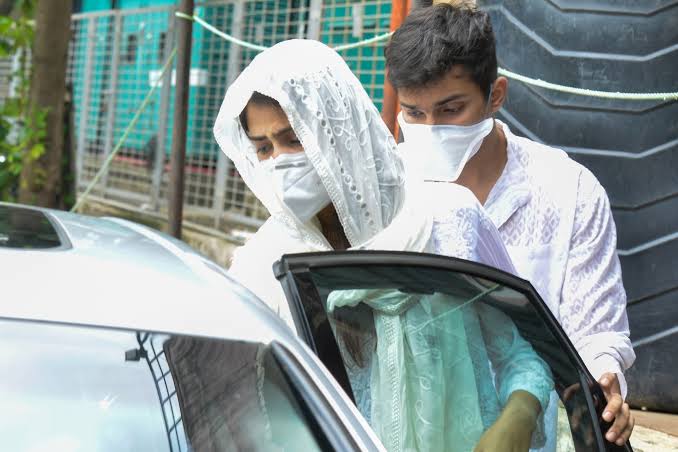 In the Sushant Singh Rajput case, the pressure of ED is clearly visible on his girlfriend Riya Chakraborty.

Riya is undergoing another ED inquiry. Riya has gone to the ED office with her father and brother.

Riya is being questioned about Sushant’s money. The ED has asked Riya to get the necessary papers to proof her expenses.

Also, Sushant’s old business manager Shruti Modi has also appeared in the ED office. They are also interrogating these people.

What questions can be with Riya today

First period of women is directly related to their health, know how