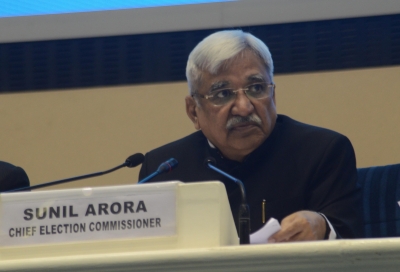 New Delhi, March 10 (IANS) With the Election Commission announcing the Lok Sabha poll schedule on Sunday, political parties are expected to expedite the process of candidate selection as also that of forming alliances in the next few days.

While the Congress has come with its first list of 15 candidates that includes names of party chief Rahul Gandhi and UPA chairperson Sonia Gandhi, the Bharatiya Janata Party is yet to come up with its first list, which is expected this week.

The opposition parties in Bihar have not yet announced their grand alliance in the state. There has also been no formal announcement of a tie-up in Jammu and Kashmir as also in West Bengal.

In Delhi, though the ruling Aam Aadmi Party has declared its candidates on most of the seats and Congress has declared its intentions to fight separately, there is still speculation of the possibility of the two parties coming together.

The notification for the first phase of Lok Sabha polls will be made on March 18 and the last date of filing nominations is March 25. The polling of the first phase for 91 seats across 20 states will be held on April 11, almost a month from now.

The political parties are expected to draw out a detailed schedule of campaigning by their top leaders over the next few days as also give final touches to their manifestos. 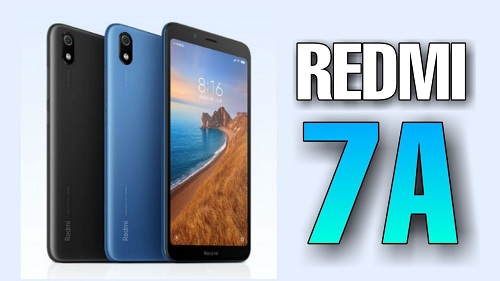