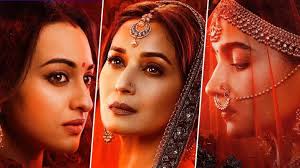 After unveiling the look of actress Alia Bhatt from the upcoming epic drama “Kalank” online on Friday, the makers introduced the film’s other female characters played by actresses Madhuri Dixit Nene and Sonakshi Sinha.

Sharing a glimpse of her character of Bahaar Begum, Madhuri said that it was “my honour to play such an enchanting character”.

Madhuri’s appearance is reminiscent of her look of Chandramukhi from the 2002 film “Devdas”. In the poster, with tears in her eyes, she is seen sporting a red veil.

Sonakshi on the other hand, will be seen playing the role of Satya.

Filmmaker Karan Johar, who is co-producing the film, described Satya as “pure, elegant and filled with love”. Sonakshi can be seen wearing a bindi and vermillion in the poster. Alia will essay the character of Roop, who is “free and bound by only love”.

Written and directed by Abhishek Varman, the film is scheduled to release on April 19.

Amitabh discharged from hospital, Abhishek Bachchan is still admitted in the hospital 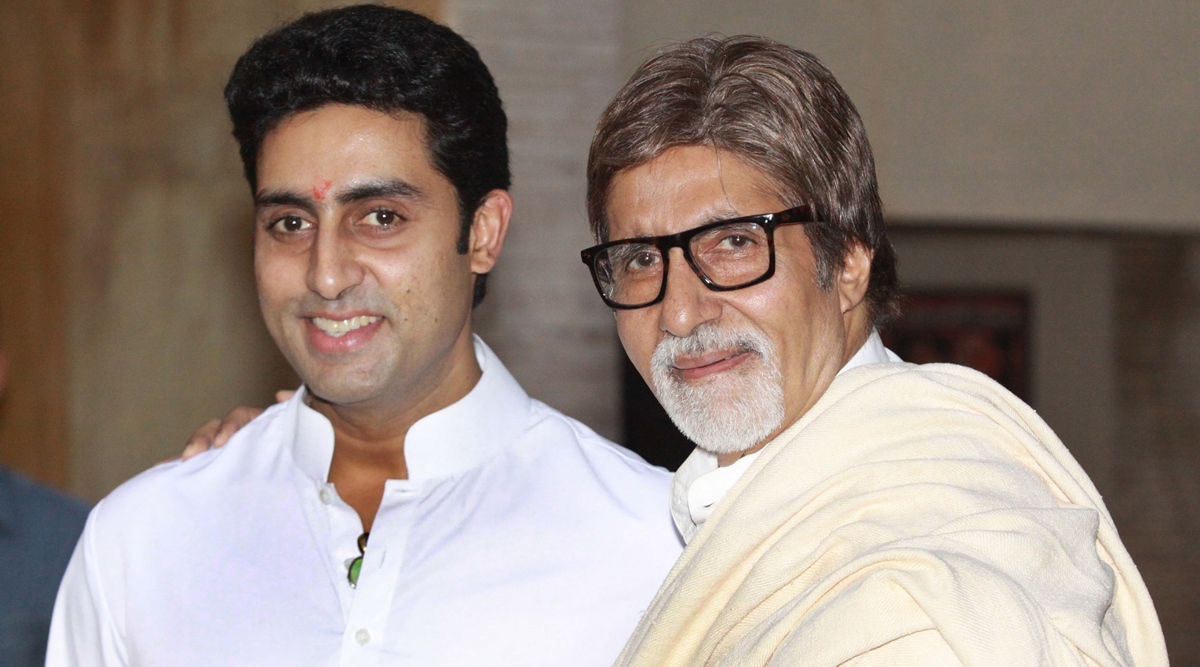 The megastar Amitabh Bachchan has defeated Corona. Their report has come negative and they have also reached their home.

Abhishek Bachchan has given information on social media that he is still Corona positive. In his tweet, Abhishek wrote – Due to some comradeship, I am still Corona positive and am admitted in the hospital. Thank you all for your prayers. I am confident that I will come out stronger. This was a promise.