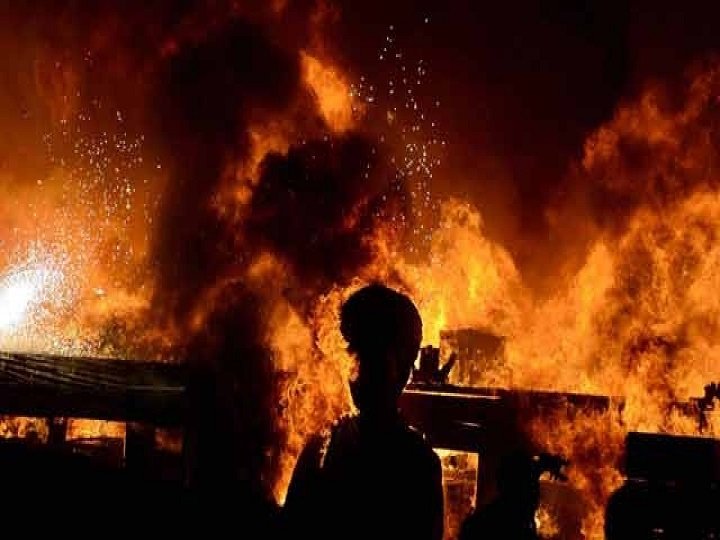 At least 250 shanties were burnt down early on Wednesday in a massive fire that broke out in west Delhi slums and left one injured, a fire officer said. No casualties were reported.

The fire started around 1.15 a.m. in the Shaheed Bhagat Singh Camp at Paschim Puri. Prima facie it appears to have been caused by a short circuit. The exact cause was yet to be established.

“A woman, identified as Sehanaaz, 40, suffered burn injuries and is undergoing treatment,” he added.

The incident led to people ending up under an open sky on roads, and elsewhere on a cold night.

Delhi Minister for Home and Urban Development Satyendar Jain visited the area and directed the District Magistrate and the Delhi Urban Shelter Improvement Board (DUSIB) to rehabilitate those affected.

Chief Minister Arvind Kejriwal was expected to visit the scene later in the day.

The incident comes a day after a major fire engulfed a five-storeyed hotel in Karol Bagh in central Delhi, killing 17 people.

What is a sapiosexuality? Everything you need to know about it