New Delhi: After disrupting India’s mobile phone market with brands such as itel, TECNO and Infinix, Transsion Holdings is all set to launch in 2019 its entire range of consumer durables, including televisions, air conditioners, refrigerators and washing machines, under the Syinix brand, the China-based company’s India CEO has said.

“We will keep the pricing extremely competitive. Unlike other brands that tend to focus only on key cities, our main focus is tier 2,3,4,5 and 6 markets,” Talapatra said, adding that the company was also planning to set up a research and development (R&D) centre in India next year.

Transsion entered the India market in April 2016 with the itel brand which quickly struck the right chord with the consumers in the county’s small towns and cities who were looking for feature-rich, low-cost mobile phones. The itel brand registered over 200 per cent growth that year.

Encouraged by the widespread acceptance of the brand in the very first year of operations in India, the company launched in 2017 two other popular mobile phone brands TECNO and Infinix, besides its smart accessories brand oraimo. The company also introduced an exclusive after-sales service brand, Carlcare.

Chinese company to launch AC, fridge and washing machines in India during 2019:

“By bringing smart devices at affordable price, we are democratising technology. As a brand we are trying to build consumer confidence and goodwill. We want our products to go to the masses,” Talapatra added.

According to the International Data Corporation (IDC), Transsion retained its position as one of the top five smartphone sellers in the country as its offline-focused TECNO branded phones grew by 26 per cent, followed by itel with 14 per cent quarter-over-quarter growth in the second quarter of 2018.

The online exclusive brand Infinix grew by 45 per cent, registering an overall 53 per cent year-over-year (YoY) growth for the company.

“In 2019, we will bring triple camera phone, better specifications and notch display,” Talapatra said, adding that the company was prepared to move to the 5G ecosystem along with the industry.

Established in 2006, Transsion has made its presence felt in some of the biggest emerging market economies across the world. In 2017, the company sold approximately 130 million devices and achieved revenue of around 20 billion Yuan (Rs 21,000 crore) globally.

“India is our key focus area and we are committed to the ‘Make in India’ programme,” Talapatra said, while referring to its manufacturing unit in Noida.

Amit Shah denies any leadership change in BJP for 2019 polls

Google Assistant will notify users on smartphones about flight delays 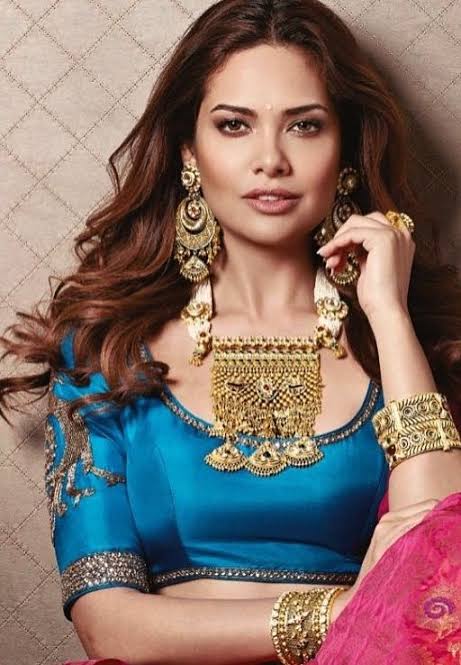 The trend of wearing traditional jewelery along with western clothes is extremely popular nowadays, which not only gives a funky look, but also has an impact in the fashion scene. Try to look smart by adopting the right fusion look.

* Wear a long multi-layer necklace with pearl rings and gold with a long black dress, this will give you a royal look.

* Small jhumkis or small ear pendants with Western (Western style apparel) clothes are very fancy. Like a small earrings with a tuxedo jumpsuit will give you a different look.

*Pure silver anklets can be worn on both formal and informal occasions.

* Wear a traditional choker with a western dress, especially the diamond-studded choker with a deep neck or off-shoulder black dress. You will look very beautiful and different from Beed.

* Nose pin is very popular nowadays among girls. This would be a unique combination with Western clothes. Thin or antique designed nose pins with jeans or casual T-shirts would be a better choice.