San Francisco: American multinational technology company Microsoft’s much talked-about foldable Surface device, codenamed “Andromeda”, may hit the market in 2019, according to a new book titled “Beneath a Surface”. 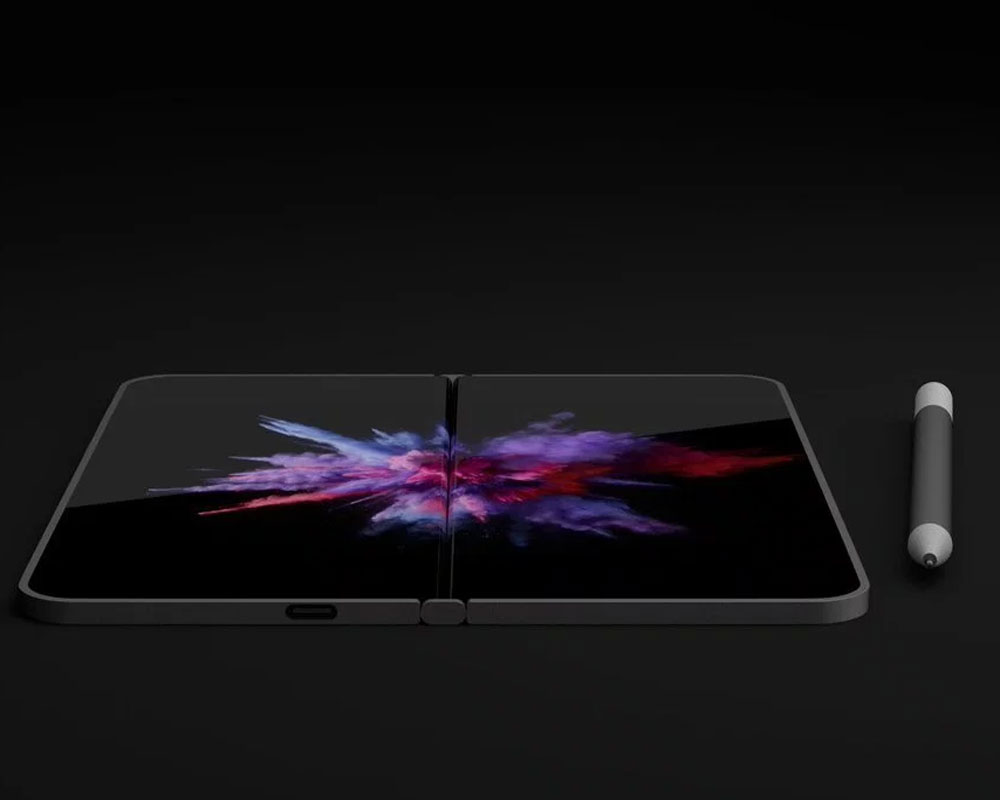 The book by journalist and tech blog Thurrot.com collaborator Brad Sams, which started shipping on November 29, covers how Microsoft built the Surface brand and also details some of the upcoming Surface products.

“Beneath a Surface” tells how the Redmond, Washington-headquartered software giant made its hardware dreams a reality by turning “a failure into a fortune”. 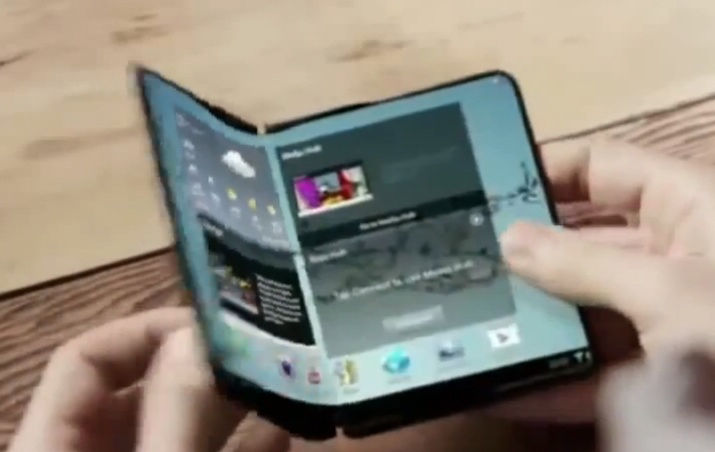 Surface Phone enthusiasts earlier this year ran a petition on “Change.org” to persuade Microsoft to reverse its reported decision to cancel the dual-screen computing device.

But the new book suggests that “Andromeda”, a foldable device that is a phone and a tablet, could be in the hands of the people next year itself.

Microsoft much talked foldable smartphone to hit market in 2019:

The book suggests that Andromeda could be a bit larger that the “pocketable” design seen in the patents. 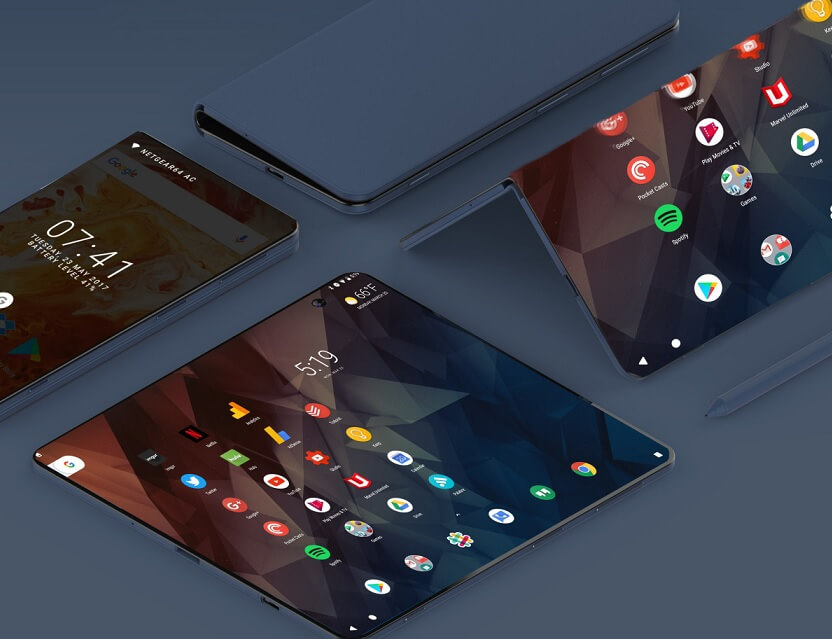 “Again, this device will ship when it’s ready and there is justification for it but the company sees it as a visionary device and it is currently slated for a Q4 (of 2019) release,” the author wrote in a blog post.

South Korean smartphone maker Samsung last month unveiled a foldable smartphone and announced that it would release the device in the first half of 2019. Chinese giant Huawei is also reportedly working on a similar device. 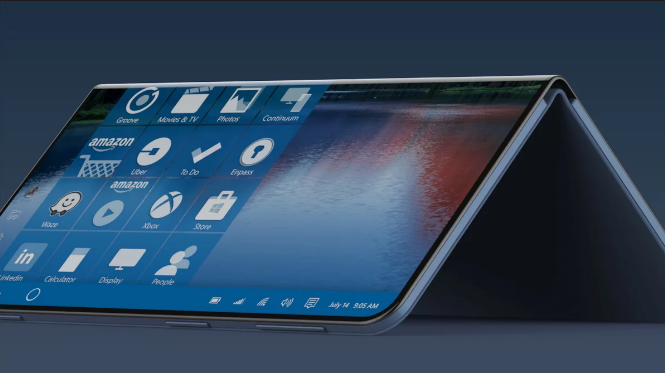 “And the device that started the entire book, the Surface Pro will get heavily updated in Q4 of 2019 with thinner bezels, new colour options, USB-C, and a few other enhancements,” Sams added.

As many as 149 Muslims joins BJP in Chitrakoot district

Riteish, Genelia making comeback together on screen after 4 years