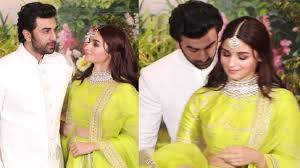 It seems like season of marriages is  going on in Bollywood. Bollywood is always known for competitions or catfights between actressess  but this time it looks like this is going to be a competition of getting married. After Deepika-Ranbir and Priyanka-Nick have  declared that they are getting married this year. Rumors are running so fast that Bollywood’s new lovebirds Ranbir Kapoor and Alia Bhatt can also tie  knot till 2020.

According to media reports after Rishi Kapoor’s recovery , kapoor family is going to make Alia their daughter-in-law. This marriage can take place in 2020! it can be easily seen that not only Ranbirr loves Alia but his whole family always welcomes Alia with great love and she can be seen in almost in every family get together of Kapoor family.

Love between these two cute couples started on the sets of Brahmastra.

It seems like this couple is serious about their relationship and want to take it to another stage. Recently on one show Alia Bhatt has revealed that she wants to get married and Ranbir  Kapoor also indicated by saying that he also wants to get settled soon. Ranveer and Alia made official their relationship by posing together at Sonam Kapoor’s wedding together, from then they both can be easily seen with each other.

When Alia was asked in one event that what she wants to say about the rumors of her wedding? She said “I don’t react to rumors. Rumors are not meant to be reacted upon. As long as you aren’t entering my bathroom, I am fine because if you are not talking about me then maybe I am not relevant enough.”

So let’s see friends that whether this couple will change their relationship to other level or it will also remain incomplete love story of Bollywood like most of the stories are.

Why having sex with your ex could be a GOOD thing.Read here 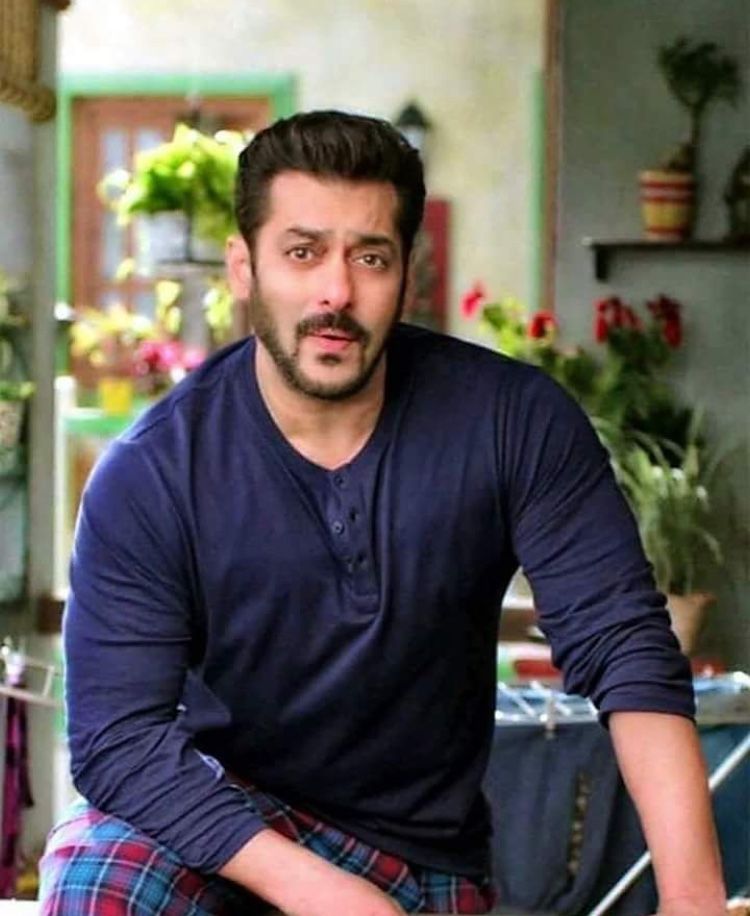