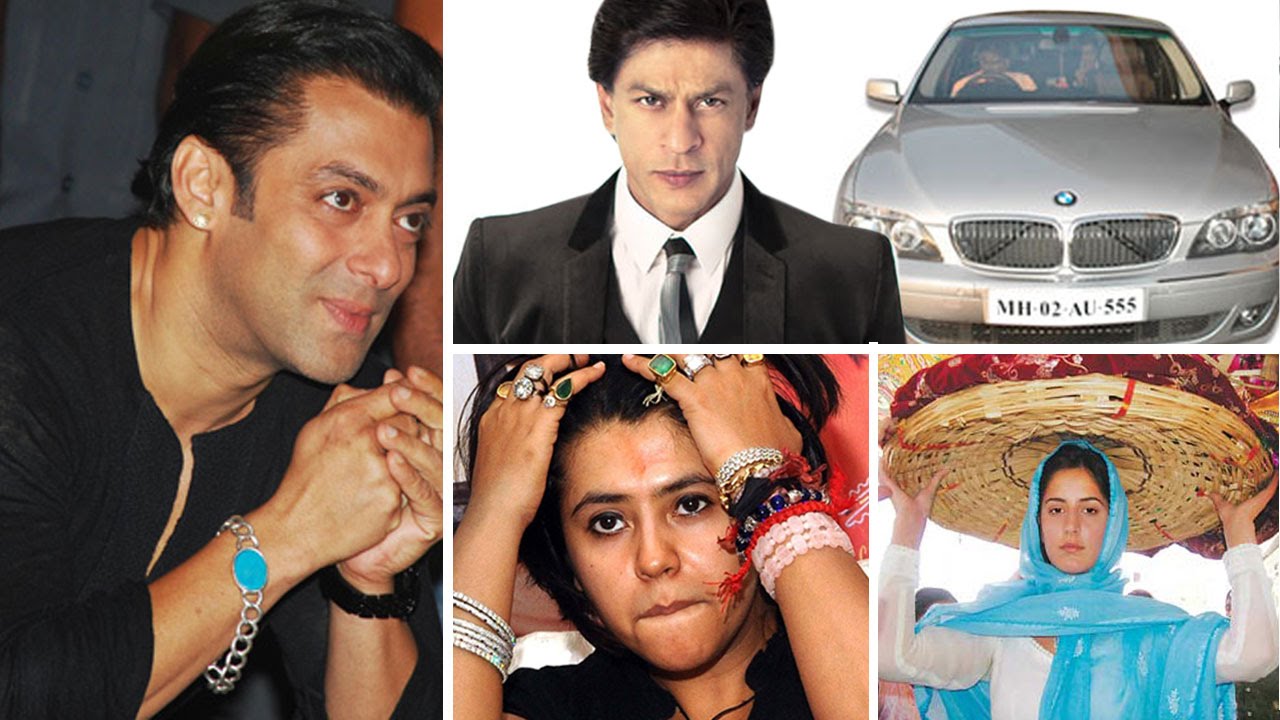 No matter how rational and practical we may consider ourselves to be, we all have some or the other kind of obsession that makes us considerably superstitious. But as much as these tendencies satisfy our beliefs, they tend to surprise those who look at them as nothing more than a psychological bug! 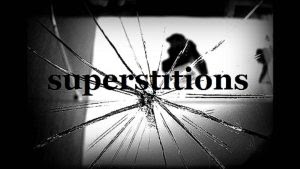 Well, before you start questioning yourself on sanity, you will be surprised to know that your own favourite stars are also sailing the same boat! Bollywood celebs too, have their own beliefs and obsessions when it comes to trying their luck. While some of them put their faith in ornaments as their lucky charms, there are others who have even more weird superstitions. Still thinking? Discover some of the craziest things these 10 stars do to keep their luck going! 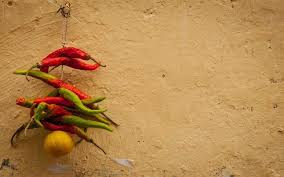 King Khan has vested his faith in the power of 555! His obsession with this number can be clearly seen on the number plates of all his vehicles. Even the bike he rode for the poster of Chennai Express had 555 on its number plate. 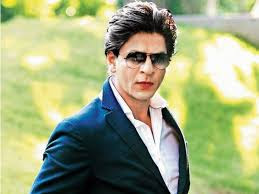 Bollywood actresses have also have their weird make-believes that they follow religiously. Vidya Balan moves to another level in this case with her unreasonable obsession with a Pakistani brand of kohl called Hashmi. Apparently, she doesn’t even step out of home without lining her eyes with this kajal! 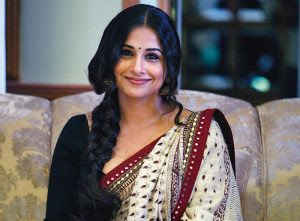 Just like Big B, Abhishek, too, holds a similar passion for sports including cricket and football. His superstitions make him sit in one position on a chair as he believes that his movements can affect the result of the match! 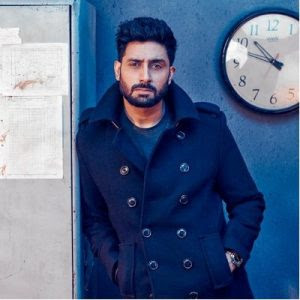 Actress Shilpa Shetty is always seen wearing two watches whenever her team, Rajasthan Royals, is playing. Not just this, she also has this astounding hang-up about the way she sits during the match. She crosses her legs when the opponent team bats and opens them when her team starts batting. 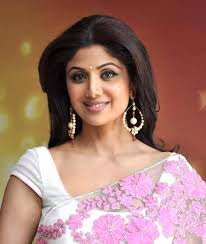 Bipasha Basu is so conscious about the evil eye that she buys lemon and chillies every Saturday and hangs them in her car. This ritual has been taught by her mother and she never fails to follow it every week. 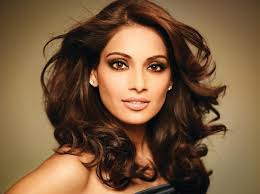 Fifth Test: India’s top order fail yet again as they stutter at 174/6 on day 2

Hey Boys! Things to Say to Your Partner Instead of ‘I Love You’ 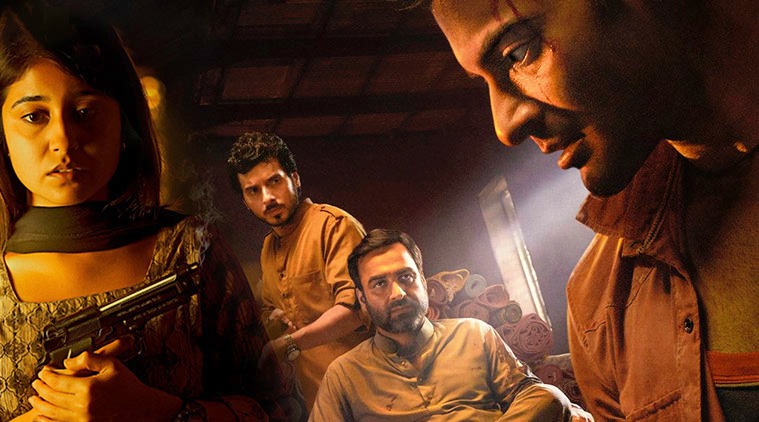