New Delhi:The Election Commission on Sunday pulled up Delhi Chief Minister Arvind Kejriwal for targeting the poll panel and warned of stern action if he abetted bribery ahead of elections.In a strongly-worded letter to Kejriwal, the Election Commission said his remarks against the panel were “baseless”, “scurrilous” and “highly depreciable”.The Aam Aadmi Party leader was asked to produce evidence of corrupt practices instead of making “wild allegations”. The Election Commission, which on January 20 had censured Kejriwal for “abetting bribery”, reiterated it would be forced to take stern action if the AAP leader persisted with his remarks. “Instead of taking the EC’s advisory in the right spirit, you have been persistently indulging in objectionable activity,” it said.

Related Topics:ECKejriwalNew Delhi
Up Next 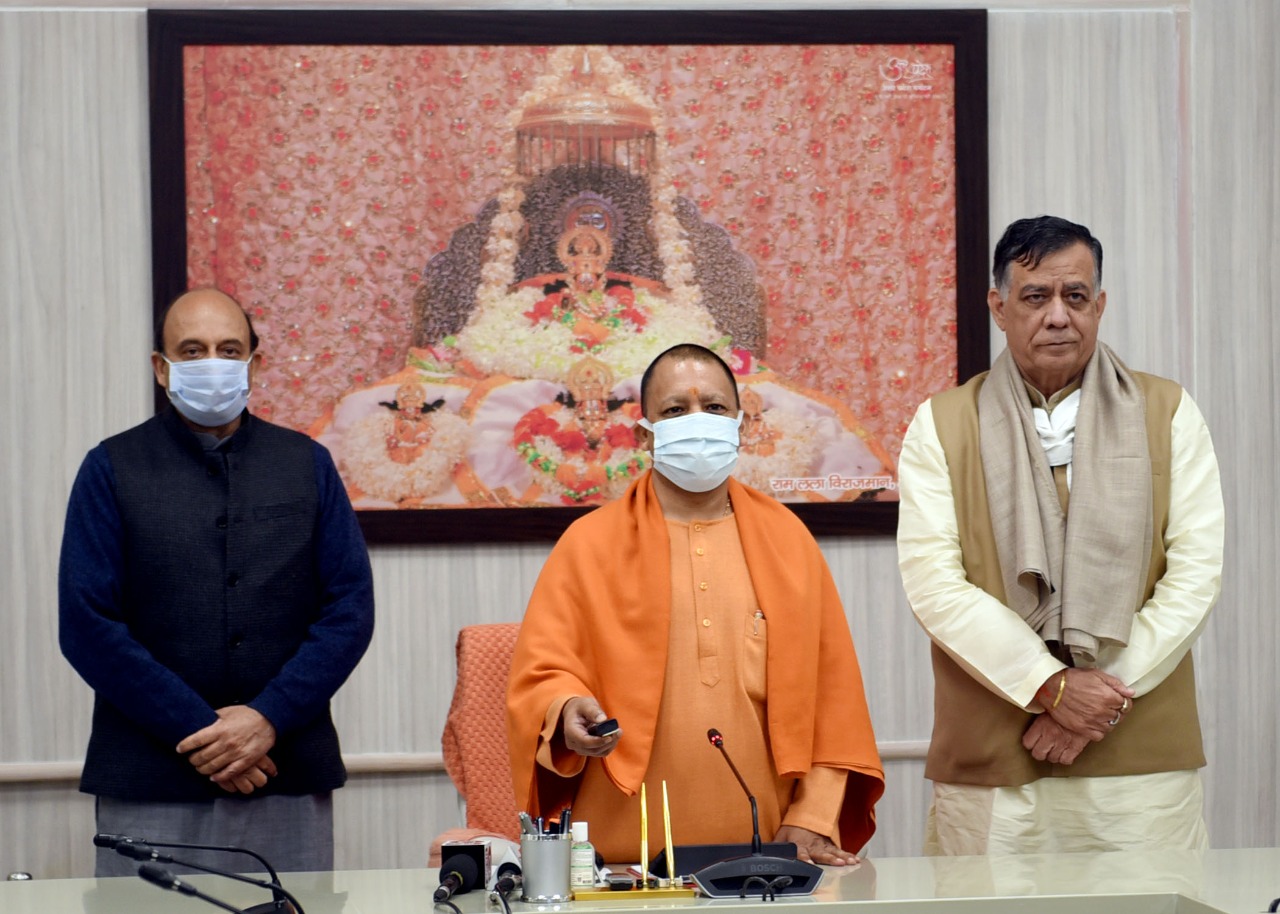