Hyderabad: The privileges committee of the Andhra Pradesh assembly has recommended a one year suspension of opposition YSR Congress legislator R.K. Roja from the house.

Speaker K. Sivaprasad Rao tabled the committee’s report in the house on Monday.

The report was tabled even as the legislature challenged the Hyderabad High Court’s order, which stayed the assembly proceedings with regard to Roja’s suspension.

While giving the interim stay last week, a single judge of the high court had made it clear that the speaker is not precluded from taking action based on the recommendations of the privileges committee.

Despite the interim orders pronounced on March 17, Roja was not allowed to attend the ongoing budget session.

The petition filed by the legislature secretary challenging the single judge’s order is expected to come up for hearing before a division bench later on Monday.

The YSR Congress, on the other hand, plans to file a contempt of court petition against the government. The lone opposition party has alleged that the Telugu Desam Party (TDP) government is not respecting the judiciary.

Roja, the actress-turned-politician who represents Nagari constituency in Chittoor district, was suspended from the house for one year during the winter session for allegedly using abusive language against ruling party members including Chief Minister N. Chandrababu Naidu.

A resolution for her suspension was adopted unanimously by a voice vote. The speaker had later referred the issue to the privileges committee.

The committee, in its report, said Roja did not appear before it though she was asked to make herself available and clarify her stand.

The panel left it to the house to take action against another YSRCP MLA Kodali Nani.

It recommended that four other YSRCP legislators be let off with a warning. 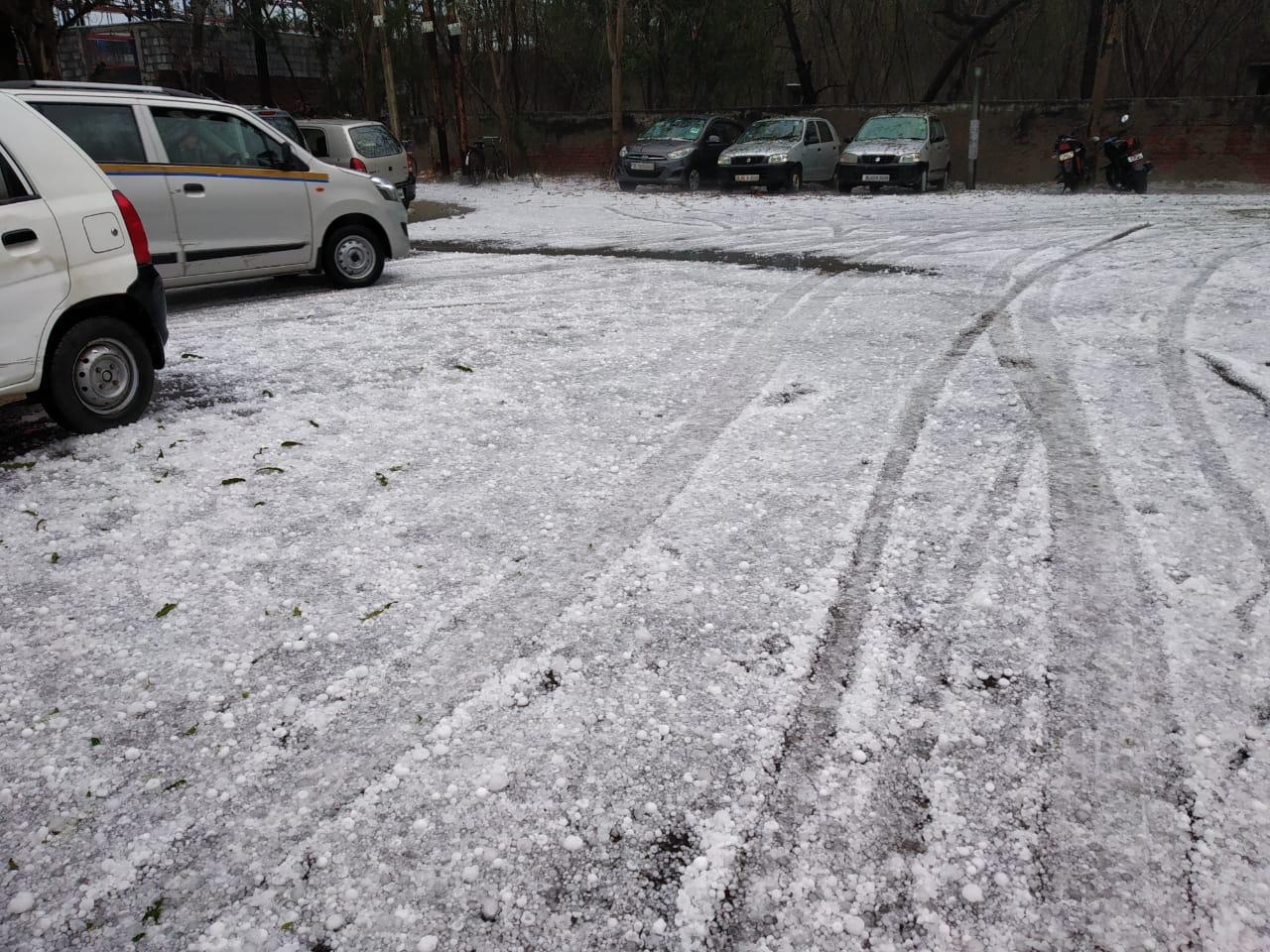 Even as snow eluded Himachal Pradesh’s capital Shimla on Thursday, the picturesque tourist town of Manali experienced more snow, the season’s second this year. There will be no more rain or snow in the hills from Friday, officials said.

“Manali, and the hills overlooking it, experienced mild to moderate snow,” an official at the meteorological office here told IANS.

According to the Met office, Shimla recorded 15.9 mm rainfall. However, its nearby tourists resorts like Kufri had plentiful snow.

The Met said weather would remain dry after Thursday as western disturbances would recede from the region.

The picturesque Kothi, near Manali, recorded 60 cm snowfall, the highest in the state, while Kufri and Manali had recorded a fair amount of snow.

Tourists from the plains began to descend on Manali and Kufri.

Kalpa, about 250 km from the state capital, experienced 17 cm of snow. It recorded a low of minus 0.6 degrees.

Rains lashed towns in lower hills in Himachal such as Dharamsala, Palampur, Solan, Nahan, Bilaspur, Una, Hamirpur and Mandi, pushing down the mercury.

Kasol in Kullu district recorded 50 mm of rain, the highest in the state.