Pathankot (Punjab): In a press conference held on the recent terror attack on Punjab’s Pathankot IAF base, Air Commodore J S Dhamoon (R) today stated that Operations are continuing at the Indian Air Force base at Pathankot town in Punjab to kill two remaining terrorists.

“So far we have eliminated four terrorists. Operations to eliminate two more are in the final stages,” the officer told the media at the IAF base here.

He said the terrorists were holed up in a building in the complex.

All assets, structures and families residing in the IAF base were secure and there was no collateral damage, he added.

An earlier report said sounds of occasional firing could be heard from inside the base as search and combing operations by security forces continued, nearly 55 hours after terrorists launched a fidayeen attack on the frontline defence facility.

Four terrorists were killed by security forces on Saturday after a 15-hour gunfight. Seven security personnel, including a National Security Guard officer, one IAF Garuda commando and five Defence Services Corps (DSC) personnel were also killed in the counter-offensive. 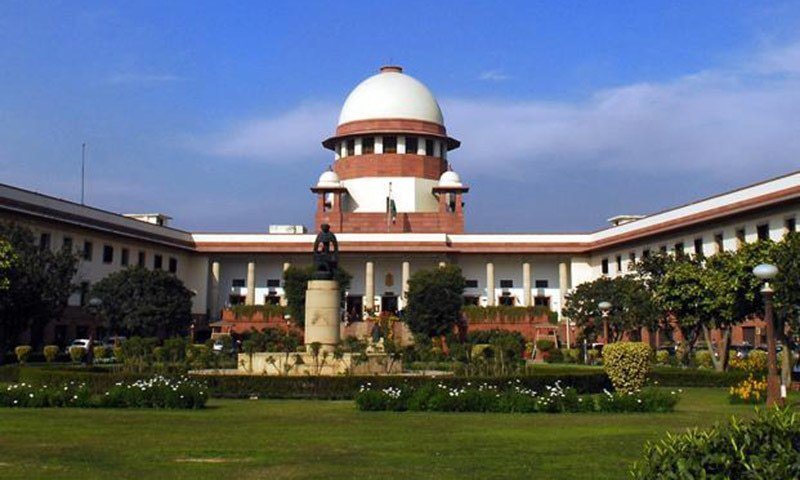