Hyderabad: Chittoor Mayor Katari Anuradha was murdered and her husband Katari Mohan was injured in an attack by unidentified gunmen at Chittoor in Andhra Pradesh on Tuesday, police said.

Three gangsters barged into the office of Chittoor Municipal Corporation office and attacked the couple, both leaders of ruling Telugu Desam Party (TDP).

According to eyewitnesses, the attackers opened fire and also attacked the couple with knives. 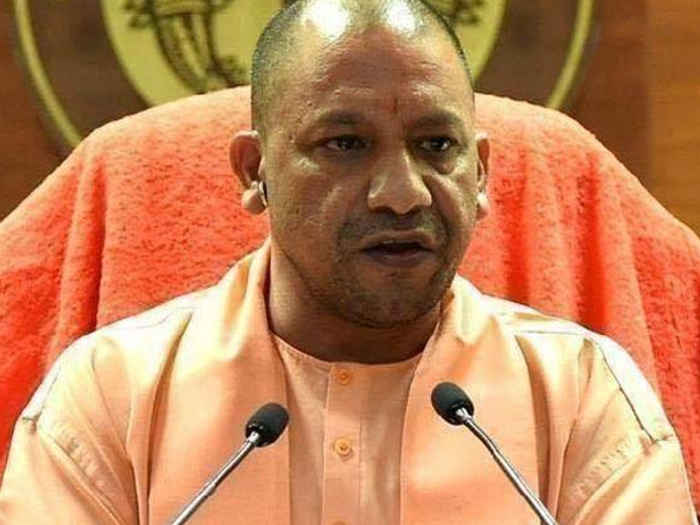 Taking a big decision, Uttar Pradesh’s UPMRC has canceled the tender of all Chinese companies. Let me tell you that all these tenders have been canceled due to technical flaws.

The contract to supply the signal system has not been awarded to CRRC Nanjing Fugen. Also, this contract has been allotted to Bambardier India.