Chandigarh: The Punjab and Haryana High Court on Friday stayed a Haryana government decision making academic qualifications and some other conditions mandatory for those contesting panchayat (village council) elections in the state.

The BJP government on August 11 decided to amend the Haryana Panchayati Raj Act, 1994, and announced new rules to make it mandatory for candidates to have basic minimum academic qualifications and even ensure that they have functional toilets in their homes.

The stay was granted by the high court following a petition by a woman candidate. The court sought a reply from the Haryana government.

The new amendments, approved by the Haryana cabinet, had prescribed that Class 10 would be the minimum academic qualification for all levels of elected representatives of panchayati raj institutions.

“To ensure that women and Scheduled Caste voters are not placed in a disadvantageous situation, the minimum qualification for education for them to be considered suitable for candidacy will be Class VIII pass,” the government had proposed.

“This amendment will enable elected representatives to be more accountable as they would no longer be able to take excuse of illiteracy.

“Another reason for prescribing minimum educational qualification is that even after the introduction of the 73rd Constitutional Amendment, illiteracy is a common excuse by the elected representatives for poor functioning of the Gram Panchayats, Panchayat Samities and Zila Parishads.

“Most elected members are dependent on the government functionaries or their relatives or friends who many times takes advantage of them,” the government had pointed out in its note to justify the amendments.

“The move is aimed at improving the quality of leadership and governance in Panchayati Raj Institutions,” Chief Minister Manohar Lal Khattar said.

People against whom charges have been framed by the competent court for grave criminal offences punishable by not less than 10 years in jail would not be allowed to contest the elections till they are acquitted.

Defaulters of cooperative loans would also be debarred from contesting the elections.

Another amendment made it mandatory for candidates to ensure that they clear their outstanding dues of rural domestic electricity connections to contest the elections.

“Finally, any candidate desirous of contesting elections for any part of PRI will have to file a self-certified statement that there is a functional toilet in his or her residence,” the spokesman said.

Rajnath Singh to visit UP 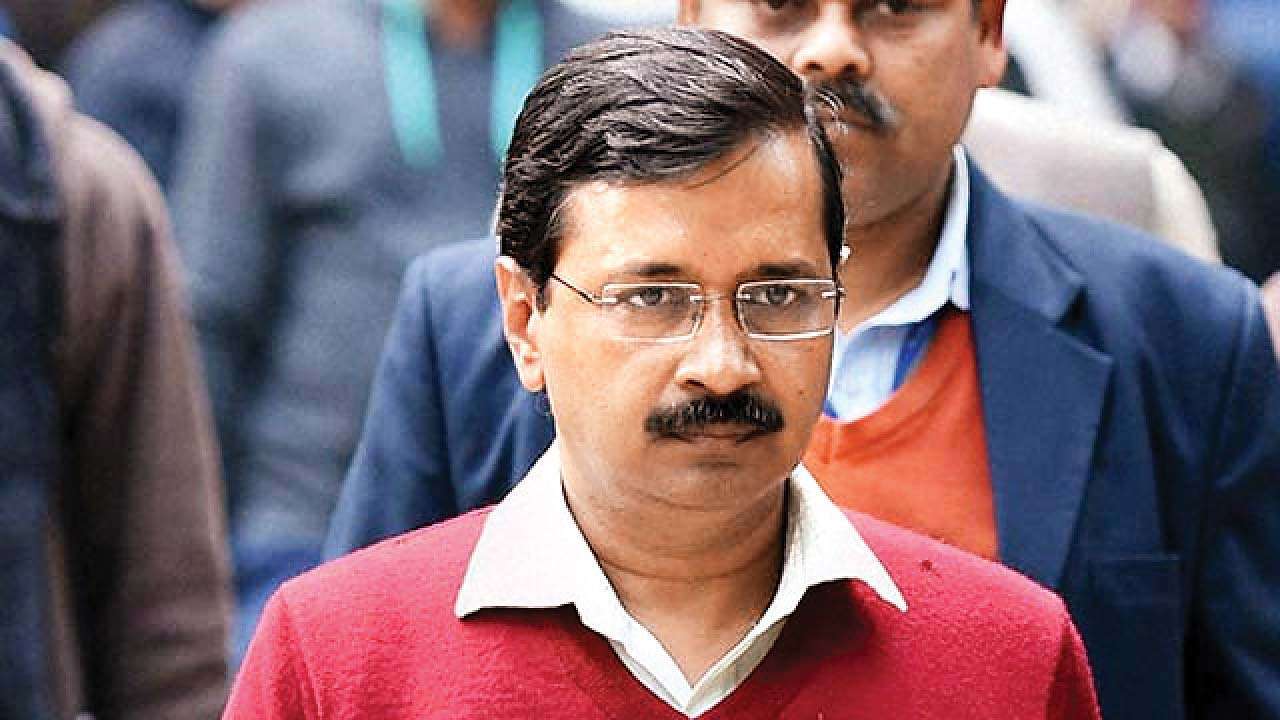