Moga (Punjab): The family of the 13-year-old girl who died after she was molested and pushed out of a private bus owned by Deputy Chief Minister Sukhbir Singh Badal’s company on Sunday agreed to her post-mortem examination and cremation.

The father of the girl and some members of her family said they agreed to the post-mortem examination, and that her body will be cremated later on Sunday.

Chaos prevailed at the Civil Hospital complex in Moga town on Sunday as local authorities and the police tried to get the consent of the family for conducting the post-mortem examination and cremation.

Moga Deputy Commissioner Parminder Singh Gill said the family has agreed to the post-mortem examination and cremation. “The post mortem will be the most crucial piece of evidence related to the death of the victim,” he said.

Heavy police deployment was made outside and inside the hospital complex Sunday afternoon as scores of people protested the authorities’ bid to pressurise the victim’s family to give its consent for a post-mortem examination followed by cremation.

Though the girl, Arshdeep Kaur, a Dalit, died on Wednesday evening, the family had refused to allow her autopsy and cremation till the owners of the Orbit Aviation transport company, implying Sukhbir Badal and others, were booked. The row continued for the past three days.

Protesters, including Congress and Aam Aadmi Party (AAP) activists, alleged that the authorities and police under pressure from the Badal family had coerced the victim’s father to give consent for the autopsy and cremation. They alleged that the government had offered to pay a compensation of Rs.20 lakh and a government job to a kin of the victim.

The victim, her mother and brother had boarded the bus at Moga town for Baghapurana town, which is 20 km away, on Wednesday evening. The mother and daughter were soon targeted with indecent gestures and molestation by some goons on the bus. When the mother an daughter resisted, the molesters, including three bus staff, pushed them out of the speeding bus.

The girl died immediately while the mother was admitted the hospital in a serious condition.

Buses of the Orbit transport company were taken off the road in Punjab on Saturday following orders from Sukhbir Badal. 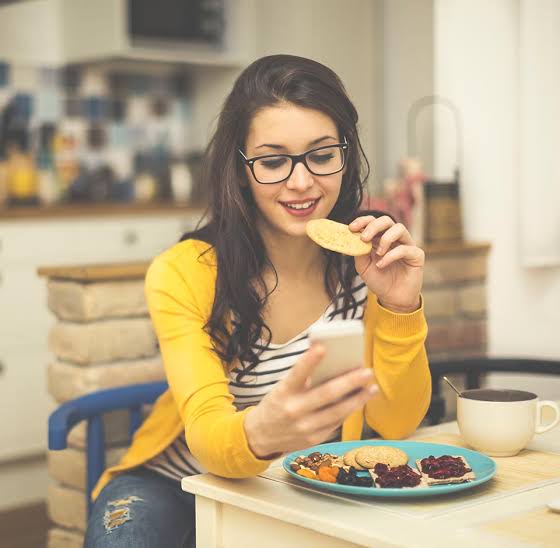