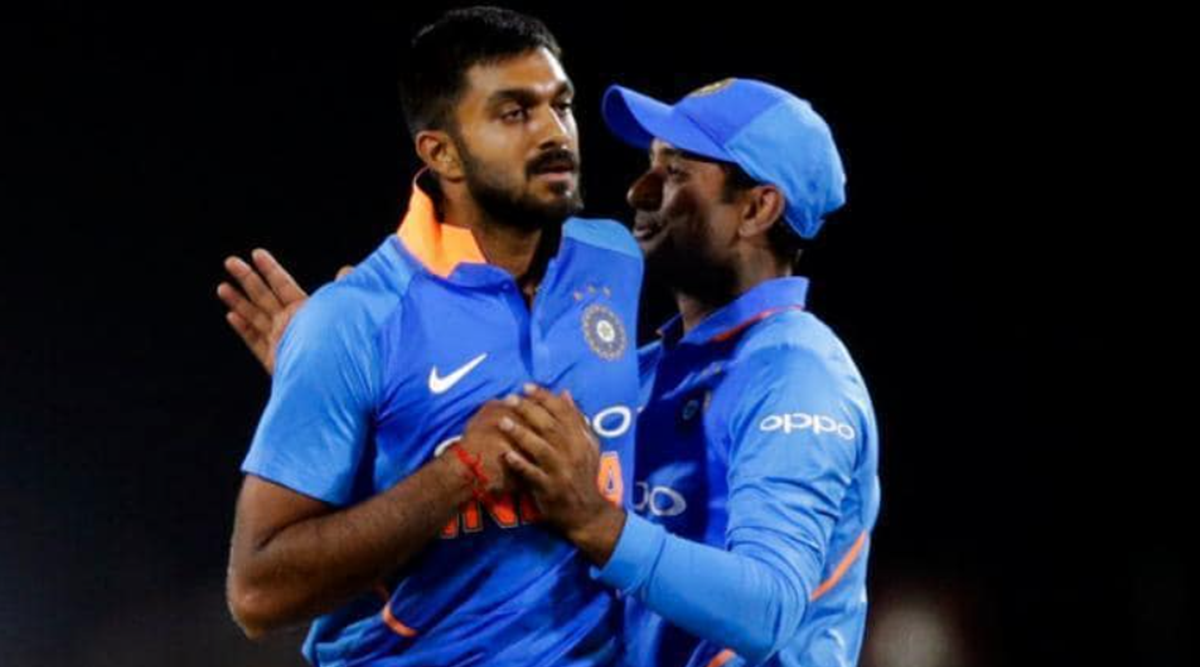 Vijay Shankar said he does not hold any grudge towards Ambati Rayudu for his ‘3D’ tweet but that the comparison social media trolls make between him and Rayudu is is illogical because of their different roles within the team. Shankar also said Rayudu’s viral tweet does not come up in conversations when they meet.

“We talk well when we meet. There’s no personal issue between us. It just so happened that his (Rayudu’s) tweet became viral. I definitely don’t have any grudge against him. Even when I met him recently in Delhi, we had a super conversation,” Shankar told News18 when asked if he has ever brought up the tweet with Rayudu.

Shankar was picked ahead of Rayudu in the 2019 World Cup, leading to controversy and an outburst from the senior Andhra batsman, who plays for Chennai Super Kings in the Indian Premier League. The then chief selector MSK Prasad said Shankar was picked since he was a 3D (3-dimensional) player.

Following this, Rayudu had tweeted that he had ordered some ‘3D glasses’ to watch the World Cup from home.

Shankar said he never had anything to do with all of the three-dimensional discourse.

“I have no connection to that. They gave me a tag randomly and made it viral. But after that tweet, I played three games for India in the World Cup and did decently. I didn’t do anything bad,” Shankar said. 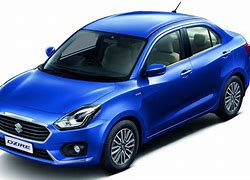