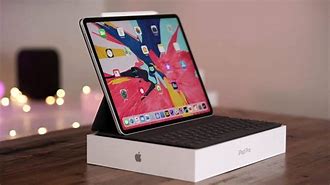 Apple’s next generation of iPad Pro models have since long been expected to arrive in the first half of this year. Even though the company is yet to make it official, a follow-up report now confirms that the new iPads will indeed be revealed later this month.

The upcoming launch has been assured in a new report by Bloomberg. It cites sources familiar with the matter to claim that the Cupertino technology major will stick to its planned product road map and announce two models of iPad Pro tablets. These models will vary in sizes and possibly in the display technology used.

Earlier rumours have indicated even more upgrades on the new-gen iPad Pro tablets. As per these, the new iPad lineup will possibly feature Apple’s own M1 processors. In a report, 9to5Mac found references to the A14X chip in the iOS 14.5 beta codes. Other upgrades can include a step-up for the camera module as well as support for Thunderbolt connection via the USB-C port.

But the most important of these upgrades will be the introduction of a mini-LED display in one of the models. The display is anticipated to improve contrast ratios and deliver a brighter picture. The Bloomberg report states that the screen option will be exclusive to the pricier 12.9-inch model.

The report also talks of a production snag being faced by Apple for the upcoming iPad variants. It specifically mentions problems with the supply of the mini-LED displays for some variants of the new iPads.

With the hindered production and the fact that Apple seems set to introduce the new iPads within this month, it is likely that the larger iPad Pro (with the mini-LED) will start shipping at a later date than its counterparts and will be available in limited quantities at the beginning.

A noted tipster has leaked new images of what seem to be the dummies of the new iPad models. A total of three variants have been kept next to each other and at the time, these look like the iPad Pro 11-inch, iPad Pro 12.9-inch as well as the next iPad Mini.

In line with the speculations, there are no notable design changes on the dummies in comparison to the outgoing models. A few that are visible include a less pronounced rear camera bump on the 12.9-inch iPad Pro as compared to the one on the 11-inch model.

It is yet unclear whether Apple will hold an event for the unveiling of the new iPad Pro lineup or if it will announce them to the world simply with a press release like last year. Everything, of course, will be revealed in less than a month’s time.

How to renew your drivers license online: Read here 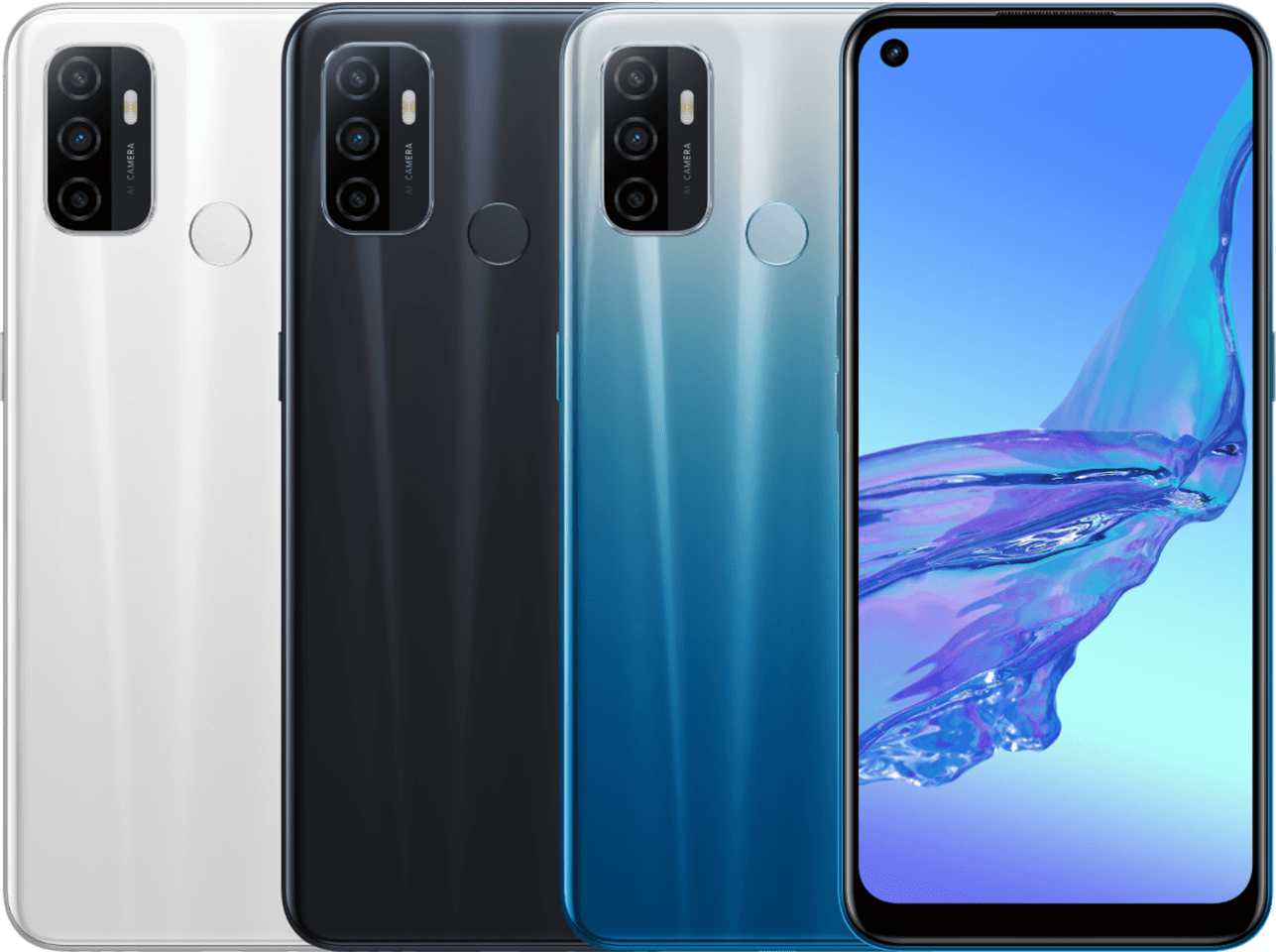