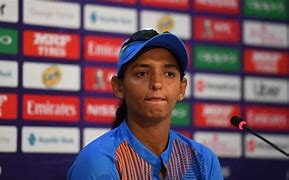 “For her, it’s just going to be a milestone reached and it’s a good achievement for Kaur,” said former India captain Anjum Chopra.

“She (Kaur) is a regular one in both T20 and ODI and other leagues around the world and for her it is definitely a number achieved. Here, she would like to make it count when she steps on the ground for the first ODI,” said Chopra.

The Indian women’s team is back in action after almost a year having played their last international match – Women’s T20 World Cup final vs Australia – on March 8, 2020.