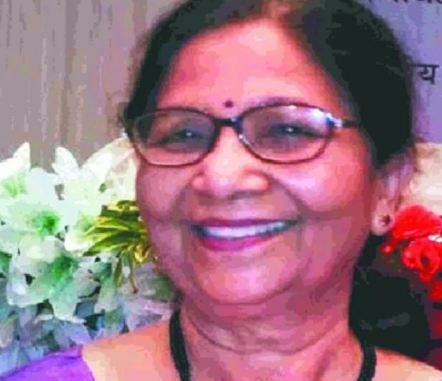 Uttar Pradesh Hindi Sansthan’s 2019 honors /awards were announced. The decision was taken in a meeting chaired by Dr. Sadanand Prasad Gupta, acting president of Hindi Sansthan. The prestigious Bharat Bharti Award of five lakh rupees in 2019 will be given to Dr. Suryabala of Mumbai.

Besides, 61 writers have been picked up for awards for their publications in 2019. Prof Mukul Srivastava, head of Lucknow University’s mass communication and journalism department, will be conferred with Nirmal Verma Puruskar under the travelogue book category.