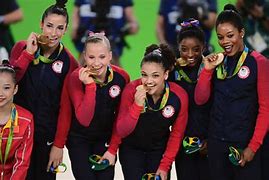 International Olympic Committee president Thomas Bach on Wednesday said he thinks a decision on whether foreign spectators will be allowed into Japan for the delayed 2020 Olympics could be made by late April or early May.

The Games, postponed from last year due to the coronavirus pandemic, are scheduled to open in Tokyo on 23 July.

Organisers are yet to announce whether supporters will be able to travel to Japan for the tournament, but Bach said he expects a decision by May.

“The ticketing programme has to be organised, the logistics have to be taken into consideration,” said Bach.

“It’s about immigration rules and so on, so I would say, maybe April, early May, we would have to take this decision.”

IOC sports director Christophe Dubi said there may be two separate decisions over the attendance of foreign fans and Japanese supporters.

“We have to take the decision as late as possible but as early as needed,” he said. “There are a number of constraints, towards the end of April will be the right time.

“For local spectators it is another logic, you might see the decision made into two steps, one for outside, one for the rest of Japan.”

Polls in Japan show that around 80 percent of people in the country back either cancelling or further postponing the Olympics, while Seiko Hashimoto took over as organizing chief last week, replacing Yoshiro Mori who resigned over a sexism row.

Bach on Wednesday said there had been a “seamless transition” of power in the organising committee. He also said that a refugee team would be finalised in June, but that 55 promising refugee athletes from 13 countries were being supported. A team of 10 refugees competed at the 2016 Olympics in Rio de Janeiro. 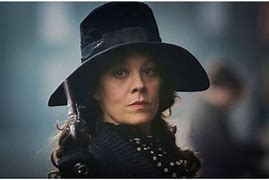