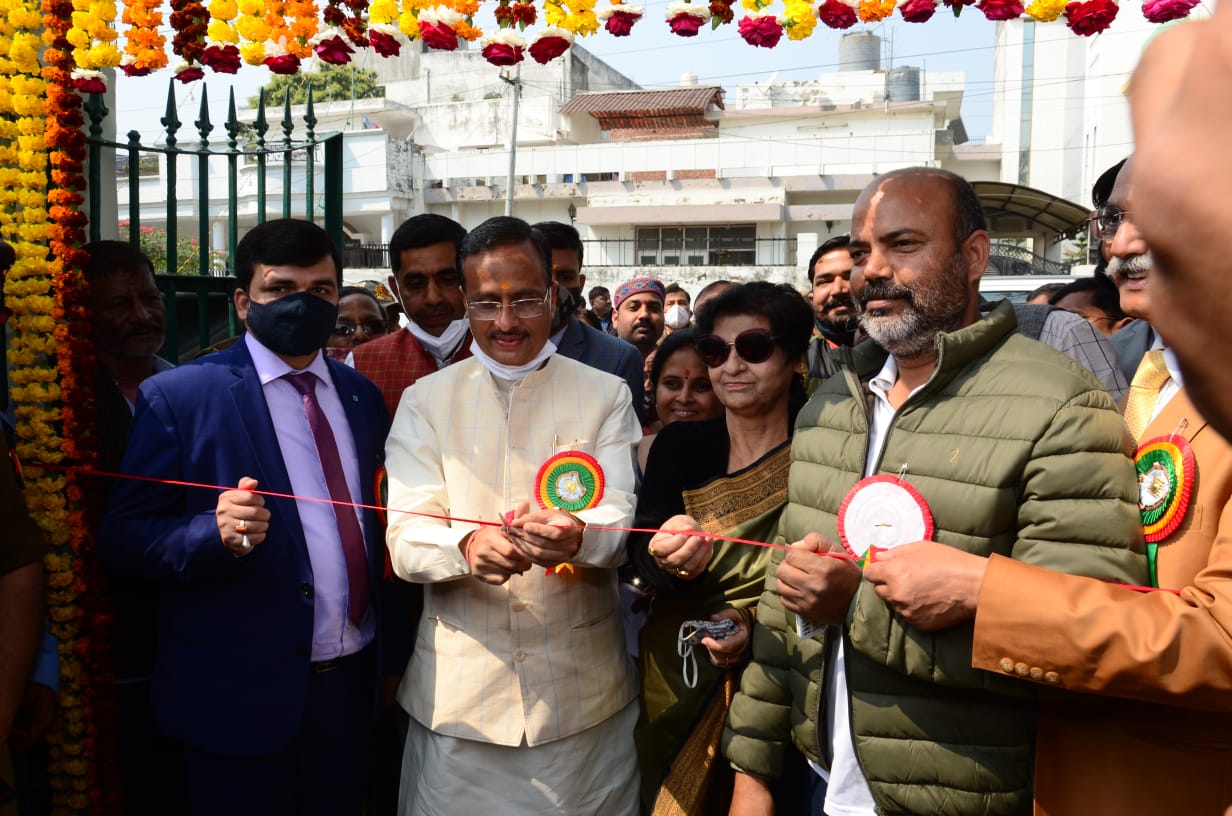 According to LMC officials, as many as 30 types of flower are under display at the exhibition. While, several government departments including LDA, Housing Board, Lucknow Police and State Garden department among 783 entries have been made under the flower exhibition. Similarly, a total of 115 educational institutes took part in the painting competition.

Deputy CM Dinesh Sharma said, “I am very elated that Sanyukta Bhatia ji has continued the trend of organizing flower exhibition which was started by Padmashree SC Rai. We should appreciate the work of gardeners who toil hard in parks and garden just to keep the area worth viewing.”