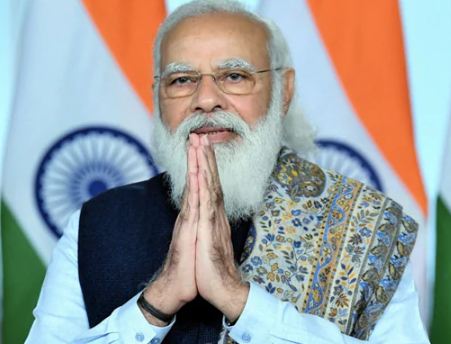 The World Health Organization (WHO) praised India’s efforts in dealing with Corona, saying that Prime Minister Narendra Modi made these measures a mass movement. WHO’s representative in India, Dr. Radrico Oferin said that the speed with which the disease was investigated and prevented in India and the citizens were encouraged to follow the rules related to Corona was made possible by the efforts of Prime Minister Narendra Modi. He made these efforts a mass movement.

He said that the resilience shown by the Government of India during this period is proud. In this country with a population of 130 crores, 37 states and union territories, and 770 districts, the promptness in which medical arrangements were made is very proud. Dr. Orifin has also praised the ongoing vaccination campaign in the country.

He said that the readiness and discipline with which vaccination is being done in India are showing our sense of responsibility. He said that more than six million people have been vaccinated in India now. Vaccination is happening here most rapidly.

According to the Union Ministry of Health, India has recently become the fastest vaccinated country of 6 million people against COVID-19. It took America 26 days to reach this milestone, Britain took 46 days, India achieved this feat in the fastest 24 days. The impact of the corona epidemic is steadily decreasing in the country. In the last 24 hours, not a single death occurred in 17 states and union territories of the country. However, as of now 12,923 new cases of infection have been reported, the number of infected people has increased to 1,08,71,294. At the same time, the death toll from Corona increased to 1,55,360 with the death of 108 more people.

Cricketer Sreesanth did not get place in IPL’s auction, dream broken 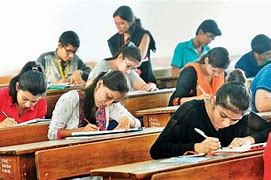