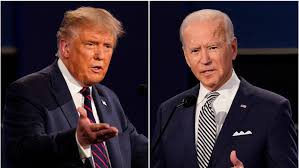 US President-elect Joe Biden plans to kick off his new administration Wednesday with orders to restore the United States to the Paris climate accord and the World Health Organization, aides said.

Biden will sign 17 orders and actions hours after being sworn in as US leader to break from policies of departing President Donald Trump and set new paths on immigration, the environment, fighting Covid-19 and the economy, they said.

In first-day moves, he will end Trump’s much-assailed ban on visitors from several majority-Muslim countries and halt construction of the wall that Trump ordered on the US-Mexico border to stem illegal immigration.

He will also set a mask mandate on federal properties to stem the spread of Covid-19; restore protections of nature reserves removed by Trump; and seek freezes on evictions and protection for millions behind on their mortgages due to the coronavirus pandemic.

He also plans to send a bill to Congress to revamp immigration policies and give millions of undocumented migrants living in the country a path to citizenship that the Trump administration denied.

Biden “will take action — not just to reverse the gravest damages of the Trump administration — but also to start moving our country forward,” the aides said in a statement. 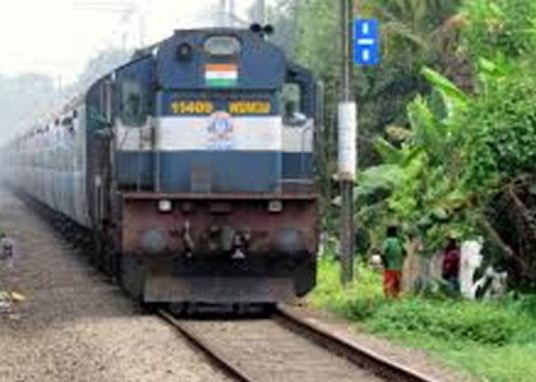 On February 21, an eight-member team led by Mohammad Shahidul Islam, Divisional Railway Manager (DRM), Pasi, Bangladesh arrived in Siliguri, where he was accompanied by railway officials led by Rabinder Kumar Verma, DRM, Katihar, North East Frontier Railway (NFR). have talked. Later, they jointly visited the Haldibari-Chilhati route which has resumed after a gap of 55 years.

Rabinder Kumar Verma, DRM, Katihar, Northeast Frontier Railway (NFR) said, ‘A new passenger bi-weekly train with ten coaches will be introduced from New Jalpaiguri to Dhaka, Bangladesh. The delegation discussed various items including customs and immigration facilities in the two-day meeting. Verma said that this will give a boost to both the economic situation and tourism in Siliguri.

Shahidul Islam, Divisional Railway Manager (DRM), Pakki, Bangladesh said, “Bangladesh and India have very good friendships and relations since Bangladesh independence.” He said that the people of Bangladesh had communication problems and always urged for communication through roads and railway links with India. Following the issues, the Bangladesh government rejoined the broken link with India.