Due to COVID-19 pandemic raging through the nation, Navratra celebrations have been muted this year. The annual prime attraction of this season, Ramleela, might not see the light of day in most quarters. The main artistes of this programme have returned back to their original occupations and most of the crew members have been left without any solid jobs at hand.

“Since there will be no Ramleela this year due to the pandemic, we have no work to do. It does seem odd because for years, we have spent these months preparing for the shows,” Sangeeta who plays the role of Sita, was quoted saying. Further, she mentioned, “I work in Ramleela and for the remaining time, I hold theatre workshops for children. But, now with the Covid scare, children are not coming so I have started working in the salon to keep things rolling and bring food to the table.”

So Sangeeta is now working at her sister’s salon, to get by. Rakesh Kumar aka ‘Angad’, is trying to get his gym back to business after a prolonged closure while ‘Ravan’ is managing his garment business along with his sons.

Speaking about the situation, Kumar stated, “We have reopened after almost six and a half months and I am working overtime to get the customers back. We have new packages, lower rates and timing relaxations to suit the convenience of customers. I do feel bad that I am not getting to play my role in the Ramleela this year- it was a small role but there was a great sense of involvement.”

“The make-up artists, the costume houses and the light men have no work this year and they have not found another profession as yet. We are trying to get some work for them but these are difficult times,” Rakesh said in a statement, who has employed two of his Ramleela co-actors in his gym.

Mohd Ashraf, who has been playing the role of Ravan for almost 12 years now, is equally disheartened. “It is almost like a part of my life has been put into a suspension, something missing. I have looked forward to bringing Ravan alive on stage, interacting with co-actors and learning up the lines. Suddenly, there is this vacuum because there is no Ramleela,” Ashraf explained.

Much more than the sadness of missing out on performing this year, what is worrying the actors is the focus on virtual Ramleela by the state government. “If this trend catches on, then we will be out of jobs in the coming years too. A virtual enactment of Ramleela cannot replace the joy of performing in front of a live audience,” says Ashraf.

This iconic Ramleela event which has been happening at Daliganj area in Lucknow for years now, has left a gap in the lives of many, this season. Usually this time of the year is spent in rehearsals by the performers for this epic drama on stage, across the Hindi heartland as well as in the southern expanse.

With inputs from IANS 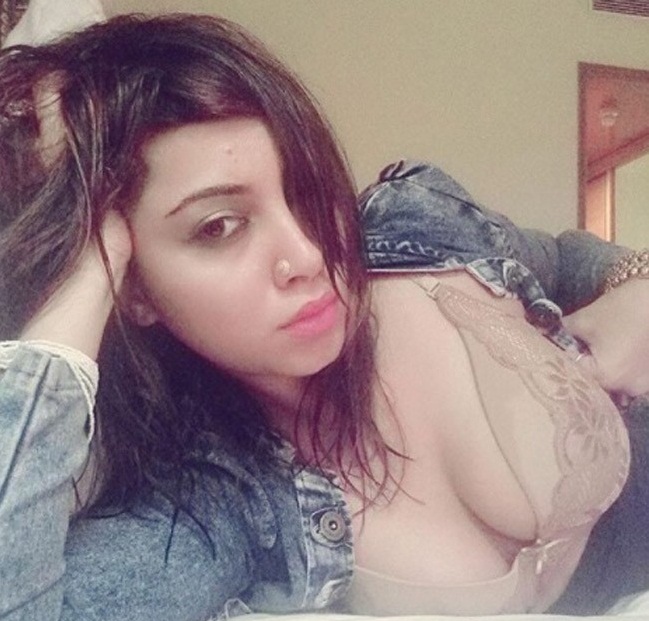 Actress Arshi Khan is out exploring her comic side in the OTT space and she is aware her new show comes with loads of double meaning.

Arshi is seen trying her hand at comedy in the web series “Mary Aur Marlow”. She stars opposite Akshay Mishra in the series that revolves around Mary and Marlow, where Mary (Arshi) ends up becoming a sexpert for grassroot level people who cannot afford to go to the doctor or specialist.

Since Mary’s Hindi is not up to the mark, Akshay, who plays Marlow, helps her communicate with the people she sets out to help. However, when he tries using ‘shudh’ Hindi, it leads to unintentional double meaning language.

From the trailer and title, it is not surprisingly evident that the show has a lot of double-meaning dialogues.

“It’s a double-meaning show but I think ‘Mary Aur Marlow’ is also a fun title. After hearing the title, people think it will have bold content but when they watch it, they will realise it’s a fun show, which has a lot of comic scenes,” Arshi told IANS in a telephonic interview.

Reacting to the government’s decision, to put all digital media portals, including online news and Over-the-Top (OTT) platforms under the Ministry of Information and Broadcasting regulation, Arshi said: “The government should definitely regulate digital platforms because nowadays there are a lot of web series that are showing vulgar content and people of any age group can access the internet. So, the government surely needs to keep an eye on them.”

Arshi feels she has a good comic timing. “I never find it difficult to do comedy on screen because I feel my comic timing is really good, so I like to act in shows which have comic content,” Arshi said.

“I had a really nice experience shooting for this series and I had a lot of fun working with (director) Anirudh (Kumar) while we were shooting for it. We have released just one episode of the show and I hope the audience will have a lot more fun watching the next episodes,” she added about the show, currently streaming on Big Movie Zoo App.