According to a new study, the number of people suffering from sex addiction is twice as high as previously thought. Sex is good but its addiction can lead you various ill-effects. The signs that a person is a sex-addict are following given below:

The number of people suffering from sex addiction is twice as high as previously thought, a study shows and it’s not just blokes who are desperate to get their end away – experts believe that apps like Tinder are causing the number of female sufferers to surge.

It was previously believed that only about one in 20 adults were unable to control their sexual urges, the majority of them being men. But new research shows the true figure is actually 1 in 10, with around half of them women.

Experts say women were previously expected to keep their sex drives under control. But a “more permissive” society means they no longer feel so judged for acting on their desires.

Apps feed this appetite for romps by offering instant access to thousands of single men. Boffins at the University of Minnesota quizzed 2,325 adults aged 18 to 50 on their sex lives.

They found 1 in 10 men and 1 in 14 women suffer distress because they cannot control their sexual feelings, urges and behaviour. It means they are missing out on social activities or neglecting their work and health in pursuit of sex.

These signs completely show that you are suffering from sex addict:

1. Jumping from one relationship to the next or sleeping with/being involved with more than one person at a time

3. Getting sexually or emotionally involved with people you don’t know well

4. Staying in and returning to destructive relationships

Kangana: I have given Bollywood it’s first ever legitimate action heroine 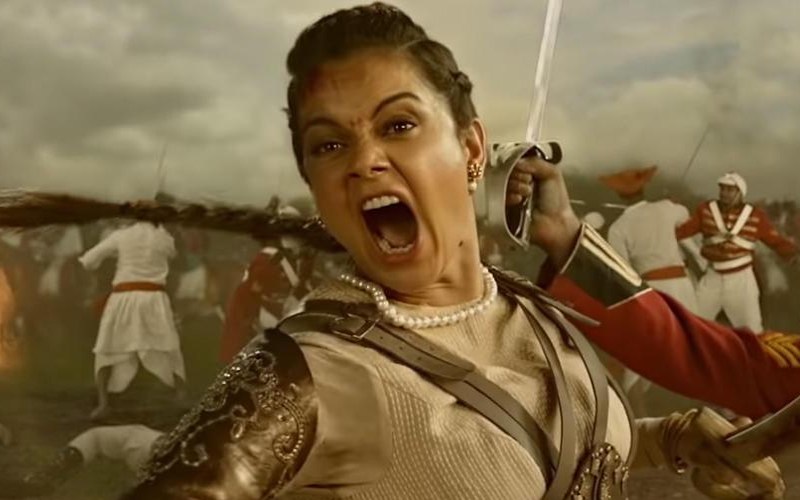 Although Bollywood has seen many female stars including Rekha, Zeenat Aman, Hema Malini, Sridevi and the Fearless Nadia, among many others, essay action roles in the past, Kangana Ranaut claims she is the Hindi film industry’s first legitimate action heroine.

Kangana made her point on Friday while talking of her training regime for her upcoming action flicks, “Tejas” and “Dhaakad”.

“I have started action training for my upcoming action films #Tejas and #Dhakaad. I play a Fauji and a Spy respectively in these films. Bollywood ki thali may have given me a lot but post Manikarnika success I too have given Bollywood it’s first ever legitimate action heroine,” Kangana wrote as caption to a video she posted on Twitter, of an exhausting workout schedule.

In the clip, she is seen doing boxing, kickboxing, cartwheels, handstands and other high-intensity interval training.

Directed by Sarvesh Mewara, “Tejas” pays tribute to the Indian military. It is slated to release in April 2021. “Dhaakad” will see Kangana play a spy. The project is helmed by Razneesh Ghai.