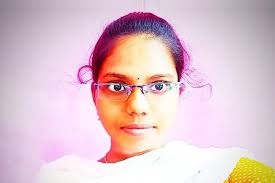 “I am sorry. I am tired.” This is how 19-year-old Jyothi Sri Durga, a NEET aspirant who took her own life a day before the examination, ended the note to her parents. Jyothi is the third such aspirant to have died by suicide in the last month, afraid to write the common entrance exam for a medical seat, which is to be held on Sunday.

The young woman lived with her parents and brother in the armed forces reserve quarters in Madurai. Her father Murugasundaram serves in the fifth battalion of the armed forces. She had written the NEET exam last year but only managed to score 100 odd marks. She had been preparing for a year for the exam to be held on Saturday. According to her family, she had seemed fine while talking to them during dinner and had gone to sleep in the room she used to study in, for the exam. On Saturday morning, when they knocked on her door, however, she reportedly didn’t emerge. They then called her on her cellphone and when she didn’t pick, they broke the door open. Jyothi was found dead in the room and had left behind a letter and video expressing her fear of the exam to her parents.

She repeatedly tells her parents to not blame themselves for her decision.

In the video too, she apologies profusely for her decision to her mother and father.

Her parents have expressed shock over the decision.

Speaking to the media, her father said, “She studied well. She would have got over 550. But she has been depressed. She spoke to us well in the night. In the morning, we realized this has happened.”

The other two students who died by suicide in the last month are also 19 year olds. The first such case was in August where a young woman named R Subashri took her own life in Coimbatore district, afraid to write the upcoming entrance exam. Her death had come a day after the Supreme Court dismissed pleas seeking postponement of the examination. This was followed by another death, last week of a young man from Ariyalur district. Vignesh had already attempted the test twice, but had performed well enough to get a seat.

Political parties in Tamil Nadu have been vocal over the last four years in their opposition to NEET. Following the suicide of a young woman named Anitha in Ariyalur district several protests have been held against the examination. The DMK which has led several agitations against the test, has alleged that NEET does not allow for students from socio-economically backward backgrounds to have an equal chance at getting a medical seat.

Saint’s and VHP say’s Uddhav Thackeray not welcome in Ayodhya. 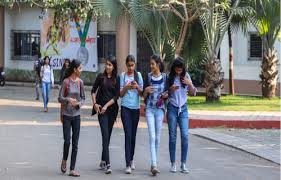