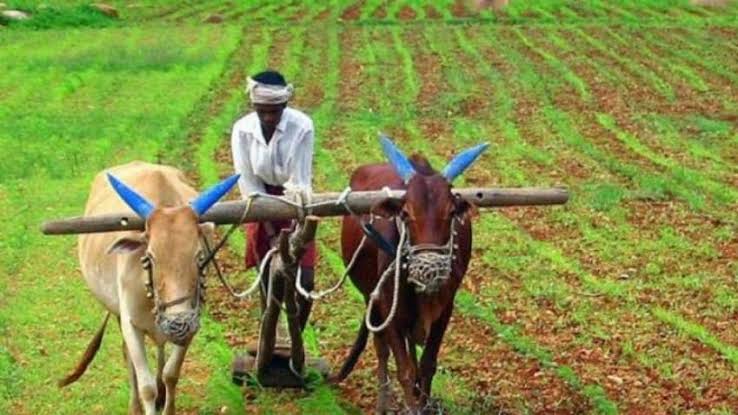 Uttar Pradesh has created history in the Prime Minister Kisan Samman Nidhi Scheme of Modi Government, which has benefited crores of farmers in this scheme.

The Uttar Pradesh government has enjoyed the maximum benefit of the Prime Minister Kisan Samman Nidhi Scheme. More than 2.14 crore farmers have benefited under the PM-Kisan scheme here.

The total number of beneficiaries in the country under the scheme is 10 crore. Similarly, there were 1.44 crore Kisan Credit Cards already in the state, 12 lakhs have become new.

Women like to date as partners or with men older than their age, know why 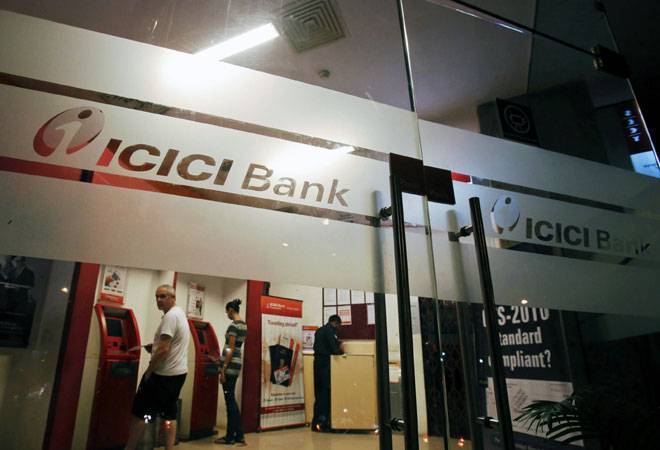