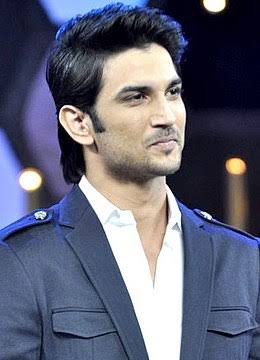 The CBI has now taken over the investigation of the case to reveal the truth of Sushant Singh Rajput case.

On Saturday, CBI officials also questioned the panel of doctors who performed the postmortem of Sushant.

Doctors allege that the Mumbai Police had asked him to do a postmortem in a late night rush.

The doctors have failed to give satisfactory answers during the questioning. The post-mortem of Sushant Singh Rajput was done by a panel of five-member doctors.

Questions are being raised on the atopsy report because there is no mention of the time of Sushant’s death in the report.

According to a report by Pinkvilla, the CBI has also sought help from AIIMS to re-examine Sushant’s post-mortem report.

As a result, AIIMS has constituted a five-member medical board of forensic experts to look into the atopic files related to the late actor Sushant Singh Rajput.

Ramvir Upadhyay, who was close to Mayawati, met CM Yogi, Can join BJP 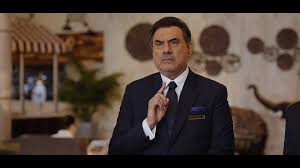