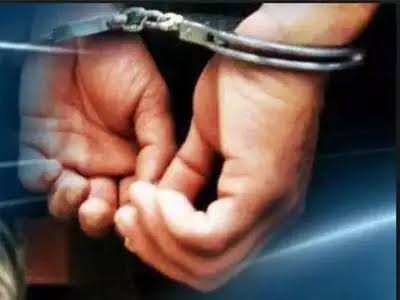 The call to Noida police on Monday raised everyone’s senses. By dialing 100 numbers, a person said that within an hour I will fry Prime Minister Modi with bullets.

As soon as the young man said this, the hands of the policemen swelled up.

Although Noida police took quick action and arrested the accused from Mamura village, the police team is questioning him. He was intoxicated at the time of his arrest.

The accused has been identified as Harbhajan Singh. He is originally from Haryana.

The police officer said that the accused Harbhajan is a drug addict. Police arrested the accused from Mamura, Additional Deputy Commissioner of Central Noida Ankur Aggarwal said that Harbhajan Singh called the dial 100 number and threatened PM Modi to die.

The local Phase-3 police station immediately came into action after the youth threatened her.

Police located the person and arrested him from Mamura. Additional Deputy Commissioner Ankur Aggarwal said that the accused Harbhajan Singh is being questioned.

Prima facie he appears to be a drug addict. He is sent for medical examination to find out other details.

Janmashtami Special : Why this festival is celebrated, know the full story from Kansa to Krishna 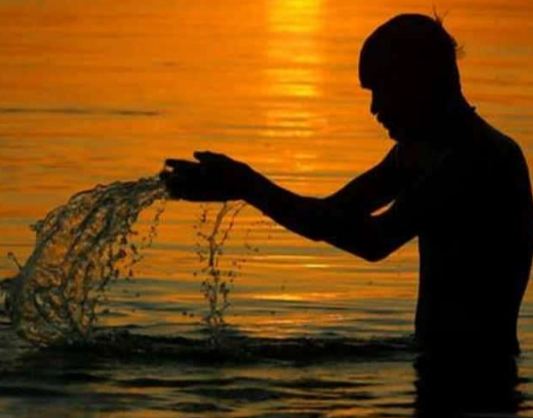