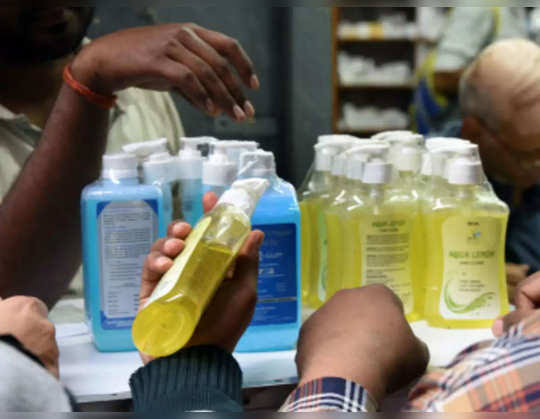 A surprising case has emerged from Prakasam district of Andhra Pradesh. Due to the lock down, people started consuming sanitizer due to lack of alcohol.

After which nine people died one by one. Three died on Thursday while six people died today.

Superintendent of Police Siddharth Kaushal has ordered an inquiry into the incident.

He said sanitizers have been seized from shops in the area, which have now been sent for chemical analysis.

Police are trying to find out whether all these were using only sanitizer or was it mixed with any other chemical.

Consuming more antibiotics may be dangerous for health, Be careful