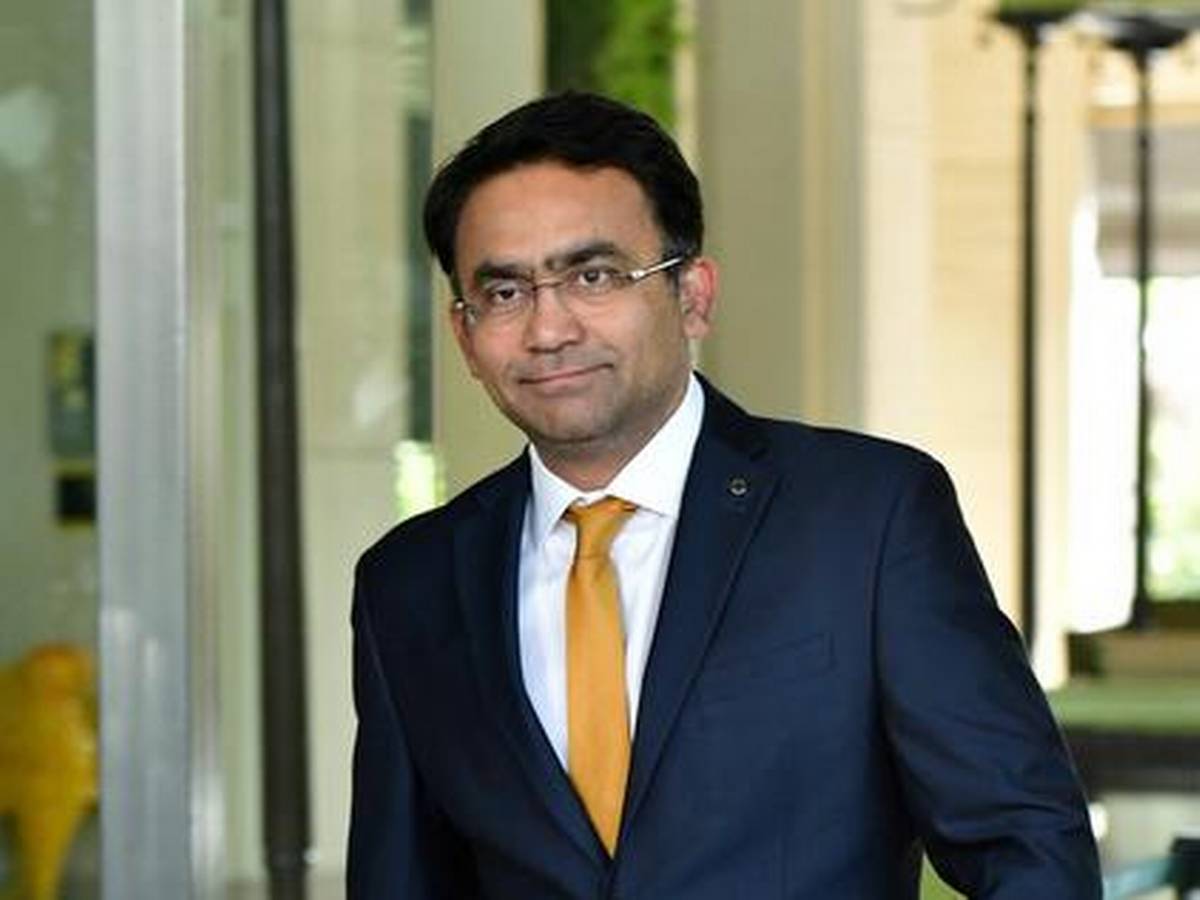 There is news of the removal of the post of Saba Karim, former cricketer and general manager of the board of the Board of Control for Cricket in India, BCCI.

Sabah may also make a formal announcement on this soon. Karim came on board in December 2017, chairing the appointments along with the then CEO Rahul Johri.

The board recently accepted Johri’s resignation. Johri resigned on December 27. Johri joined the board in 2016, which was in agreement till 2021. He resigned after Saurabh Ganguly became board president.

You can earn lakhs from cow dung, start this business

In the phone tap case, Congress has accused the Bharatiya Janata Party