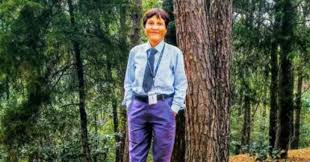 Assam education board postpones Class 10, 12 exams amid rising cases of Covid-19 in the state 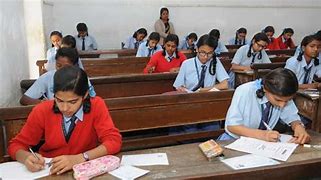 The Assam board exam 2021 for Classes 10 and 12 have been postponed because of the spike in Covid-19 cases. The revised exam dates will be announced in due time. Meanwhile, candidates can check the AHSEC and SEBA official websites for more details on the Assam board exams 2021.

Around 4 lakh students are expected to appear for the Assam Class 10 and Class 12 board exams 2021. Teachers and students had been hoping that the board exams would be postponed to ensure the safety of students and teachers from the pandemic.

The Assam Higher Secondary Education Council, AHSEC, postponed the HS first year exams indefinitely only last week. It was being speculated whether the Assam board exams 2021 would be cancelled or postponed,

Assam Minister Himanta Biswa Sarma had appealed to AHSEC and SEBA on April 17, requesting them to discuss the issue with relevant stakeholders and take a concrete decision within 10 days.