Anupam Kher gave information about this by tweeting on Sunday morning. Anupam told in the video that his mother Dulari was ill for a few days.

He told that on the advice of the doctor, he got his mother’s blood test done, in which everything turned out well. The CT scan was subsequently performed and then confirmed by mild (mild) Covid-19 positive.

After this, Anupam and his brother Raju also got their corona test done. Anupam was found negative in the report while his brother’s test result was found to be mild Covid-19. 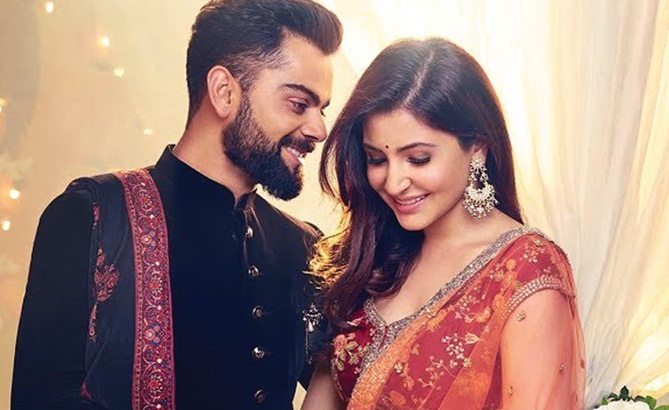