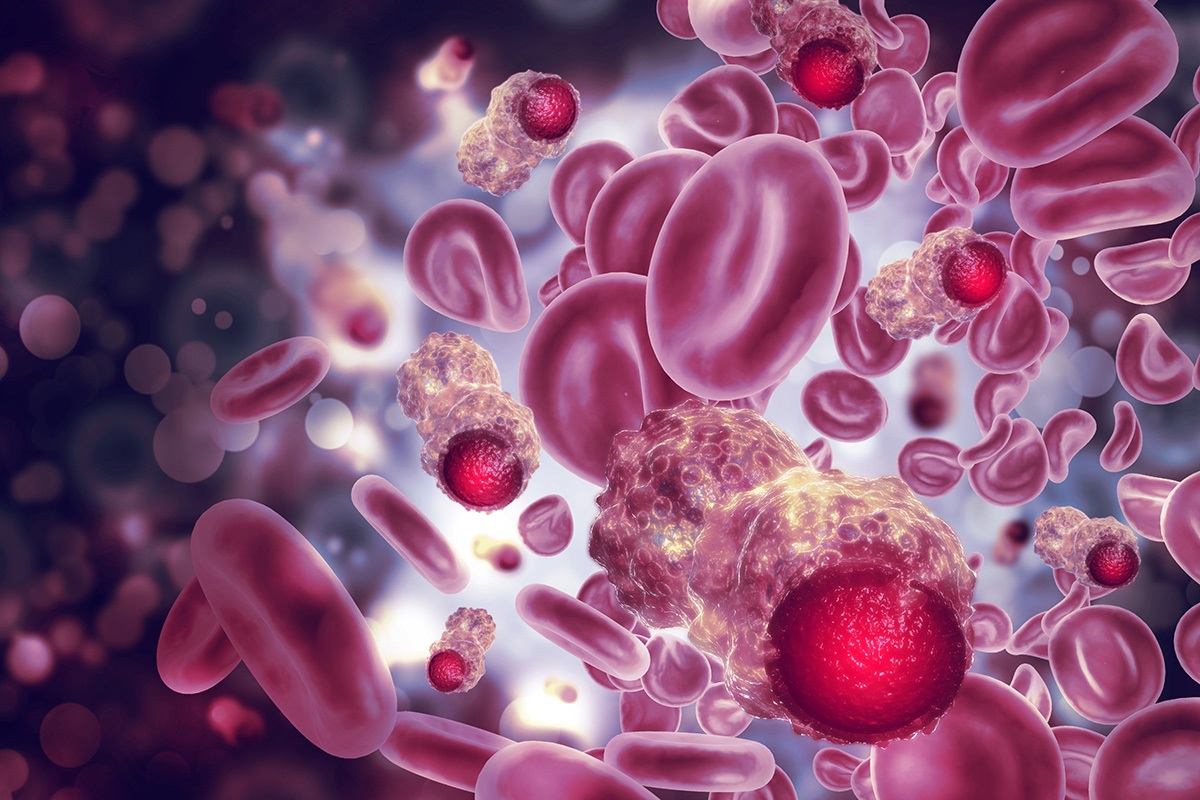 It is well known all over the world that cancer is a very dangerous disease. In this disease, uncontrolled division of cells of any part of the body starts, due to which there is very little chance of the person escaping.

Millions of people die every year due to this disease. It is believed that cancer is caused only by the consumption of alcohol, cigarettes and tobacco, but it is not so.

Yes, it is not necessary that cancer is caused by alcohol and smoking. Actually many such things happen in our house.

Due to which there is a risk of this disease. People use many things in their homes that double the risk of cancer.

Know about the things that increase the risk of cancer

The practice of drinking carbonated drinks

Nowadays the trend of drinking carbonated drinks has increased considerably. Especially people like to drink it in summer. High-fructose corn syrup, a variety of chemicals and colors are added to these drinks which can increase cancer cells. Hence the consumption of carbonated drinks can cause major problems.

Nowadays, most people like to eat potato chips but it has the most calories and fat. Potato chips and French fries prepared in the market contain an element called acrylamide which can be dangerous for our health.

People like to eat popcorn while watching a favorite show on film or TV. But do you know that popcorn heated in a microwave can cause a dangerous disease like cancer because when a packet of popcorn is heated in the microwave it leaves harmful chemicals that get into the popcorn. Eating this risk of fatal disease like lung cancer.

Use of plastic goods

In most of the homes, plastic items are used extensively. Many types of chemical are used to make plastic. Some of these are chemical which are very harmful for the body. Chemical called Bisphenol A (BPA) is also one of these chemicals that is used in making plastics. This dangerous chemical affects the immune system and hormones reaching the body.

Vegetable or refined oil is made from hydrogen and several chemical reactions that make the oil last longer. Also, a chemical named hexanol is used to remove acid and odor to refine the oil. Consumption of these oils can cause fatal problems like heart disease and cancer.

UP : All border seals of Noida and Ghaziabad adjoining Delhi 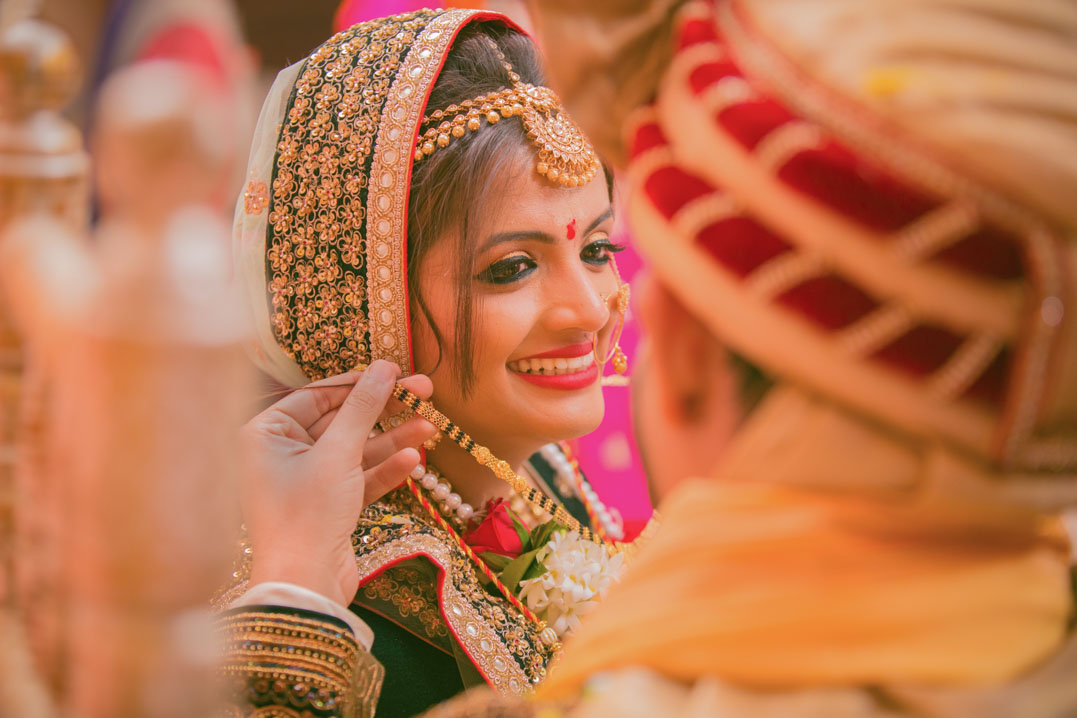 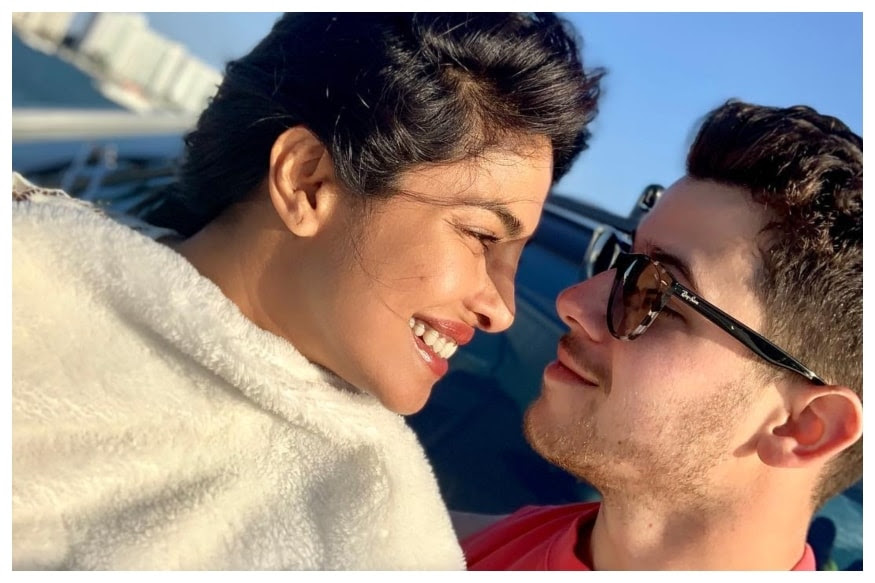 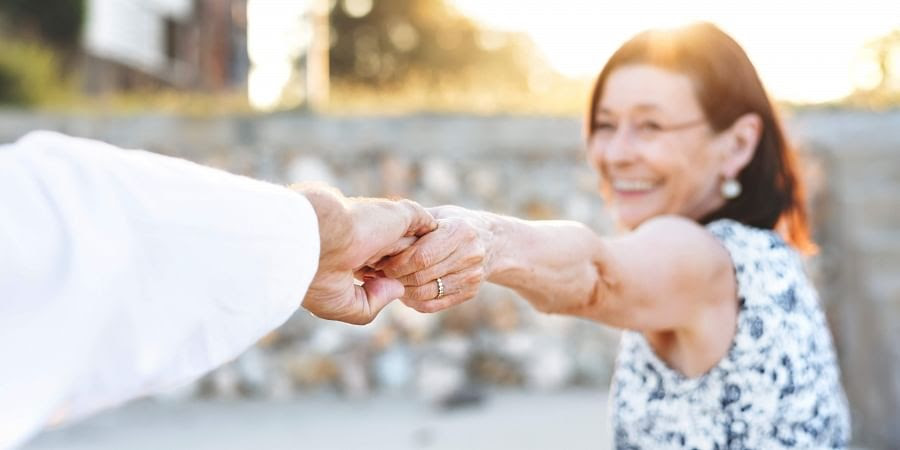