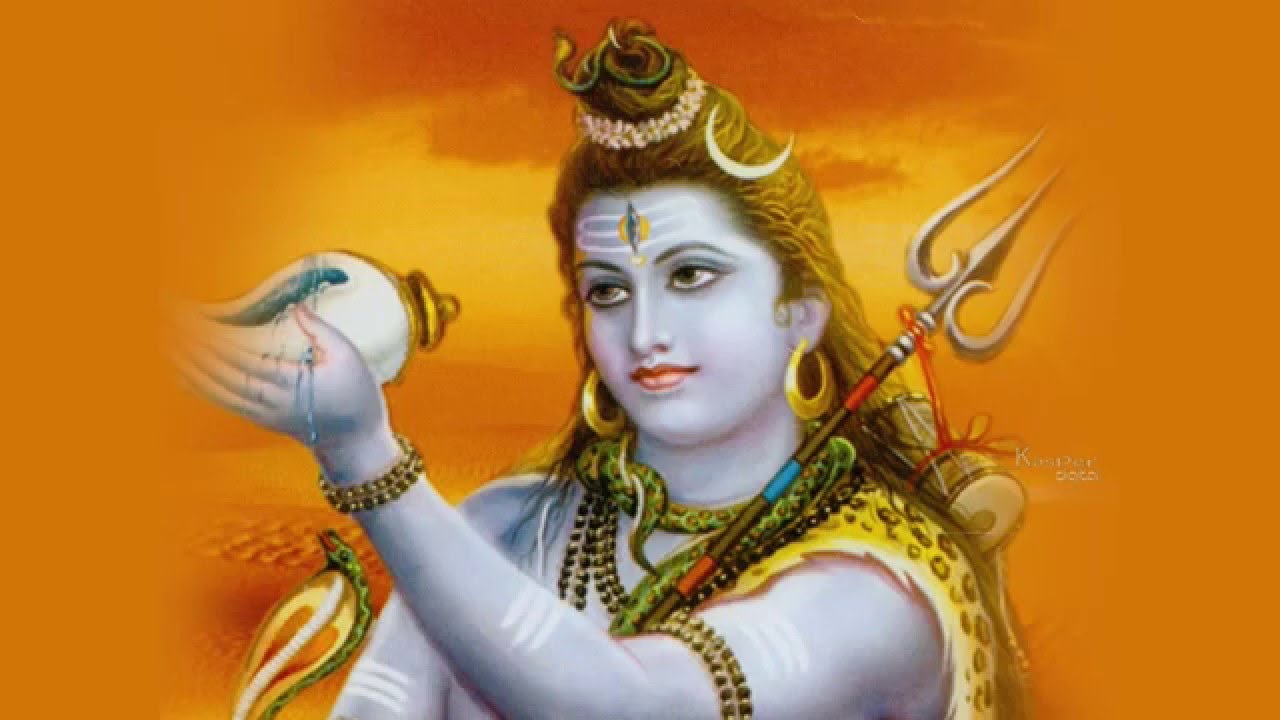 It is also said in the scriptures and it is believed that Lord Shiva gets pleased early in the month of Sawan than the rest of the days.

In this context, it is forbidden to eat many things in the spring. In the atmosphere of devotion, everyone is absorbed in the text. Also, worshiping Lord Shiva during this month also has manifold benefits.

These things should not be eaten in the spring

Green color is important in the spring. Women wear green bangles but during this time eating green vegetables is forbidden. The reason for this is that in this month, green leafy vegetables increase vata in the body.

If scientific reason is seen, then the month of spring is rainy and insects are found in leafy vegetables, so people should avoid using them.

Consumption of raw milk is prohibited. It is said that raw milk is offered to God, so it should be avoided. But this is also because digestion is not as good in this rainy season.

Eating Kadhi is also prohibited during Sawan. It is said that curd made from onion and milk is used in Kadhi, so it should not be eaten.

Consumption of meat and meat is prohibited. Similarly, it is said to avoid the consumption of garlic and onion. The reason for this is the tradition of not eating tamasic food habits at this time.