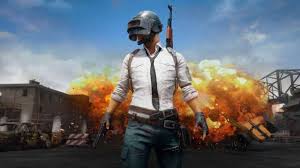 You might heard crazy stories on PUBG and also heard how some people have gone to the extreme to play the game, all just to achieve an online chicken dinner and this one tops everything. Now, a new story has surfaced from Punjab, where a teenager has spent Rs.16 lakhs from their parent’s savings accounts, making in-game micro transactions,

Even though the game like PUBG is free-to-play, it makes money by offering in-game deals like offering custom skin and additional benefits.

According to a source, A 17 year old teenager has spent over Rs.16 lakhs on PUBG and his parents have now made him work in a scooter repair shop. How Did This Happen? Due to COVID-19, children now have another reason to access a smartphone and even this teenager told his mother that he is studying on his smartphone.

To get additional perks on PUBG one needs to get UC coins that can be spent to get new weapons and accessories. PUBG offers 60 UC coins for Rs. 79 in India and as a bundle one can get 8000 UC coins for Rs 7900.This teenager with a mobile in his hand made multiple micro transactions by spending over Rs16 lakh from his parent’s bank accounts. With features like internet banking and UPI, it is now much easier to spend money online. And he has also made sure to delete the debit related SMSs that the bank sends to the mobile once the transaction completes.

By the time his parents realized, he has already spent a substantial amount on PUBG and the money was saved by his parents for medical treatment and for his own future.

Now, it is almost impossible to get that money back and his father has made him work at a scooter repair shop to teach him a lesson and he might not get a use a smartphone anytime soon.

A SIM card is more than enough to spend all the money stored in your bank account and never give your primary smartphone to anyone, not even to your friend or children. Though its the teenager’s fault to spend lakhs of rupees on PUBG, parents should have been a little more careful. Yes, online learning is a new trend that does not mean you can give your children your smartphone. Get them a new smartphone or make sure to monitor the usage if you are sharing your own device. A smartphone is a blessing and also a curse and it depends on how one uses it. This is a real-life example of why parents should be extra cautious when giving their smartphone to children. 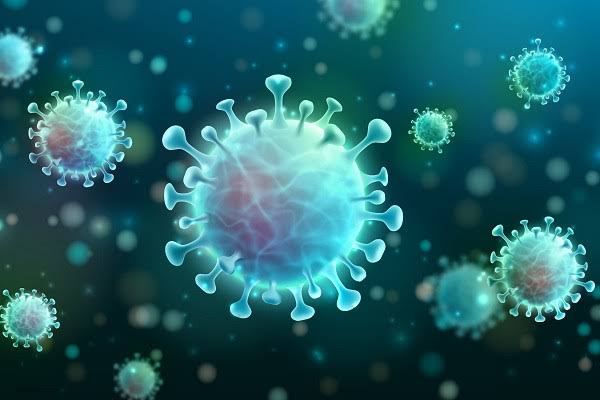