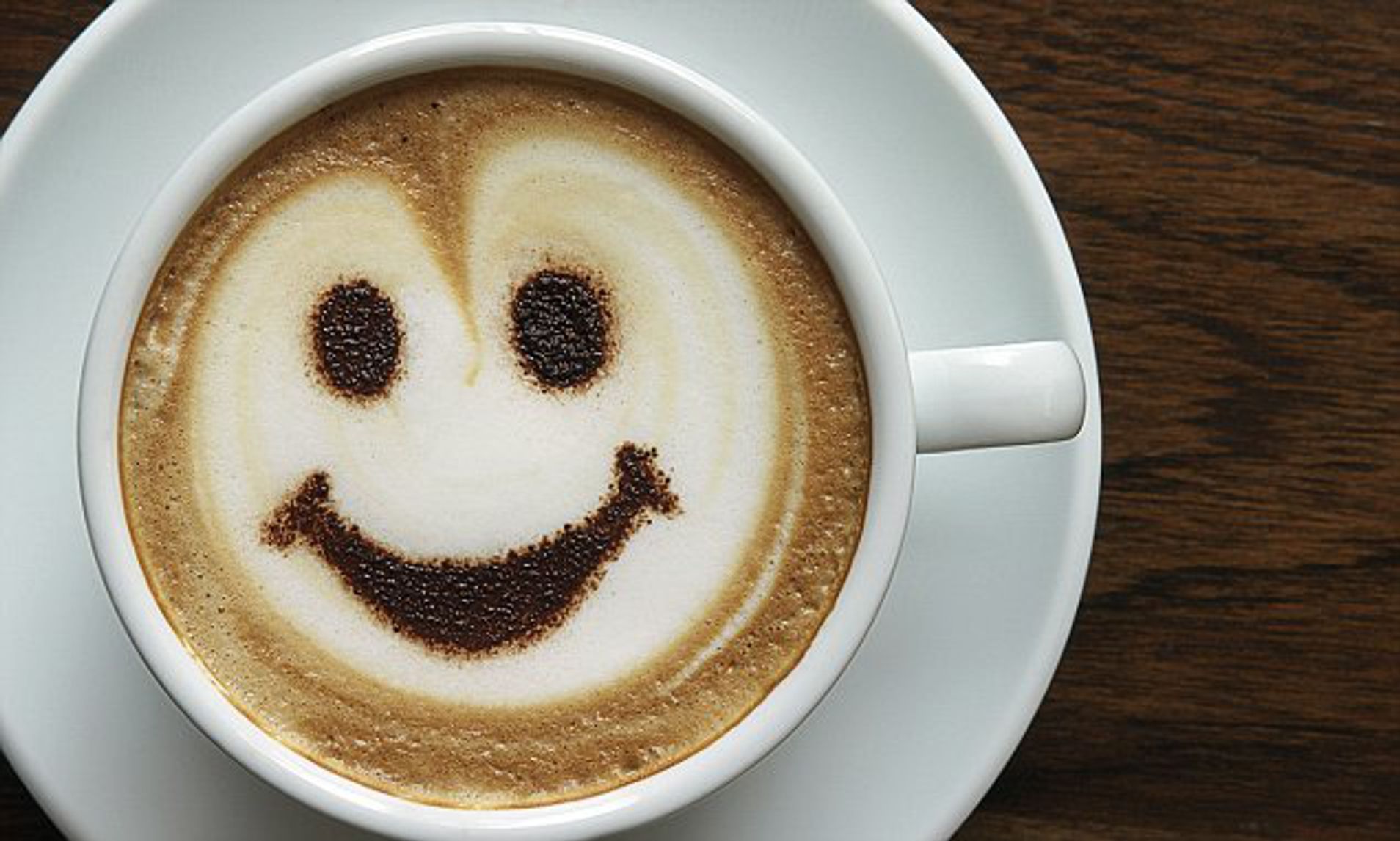 Drinking four cups of coffee daily can be a healthy habit for the elderly. Coffee can increase the ability of the heart cells to function, as well as it is helpful in preventing heart attack.

Research conducted on mice suggests that coffee promotes the activity of a regulated protein in mitochondria. In this way it protects the cells attached to the heart from damage and increases their ability to function. Mitochondria are called the powerhouse of a cell.

This protein is known as P27. It works by stopping the cell cycle. This protein is present in mitochondria in the major cell types of the heart. Researchers say that mitochondrial p27 promotes the translocation of endothelial cells in these cells.

Endothelial cells protect the heart muscle cells from death and begin to transform fibroblast cells into cells with contractile fibers.

It is important for repairing all heart muscle after a heart attack or myocardial effusion and this happens in a person by drinking four cups of coffee.

Our results indicate a new way of working for caffeine, said Judith Handler of the Medical Faculty of Heinrich-Heine-University, Germany, which promotes the protection and repair of heart muscle through the action of mitochondrial p27 .

Related Topics:coffeeelderlyhealthhealth tips
Up Next

Do not keep these things in your purse, you may have to bear heavy losses 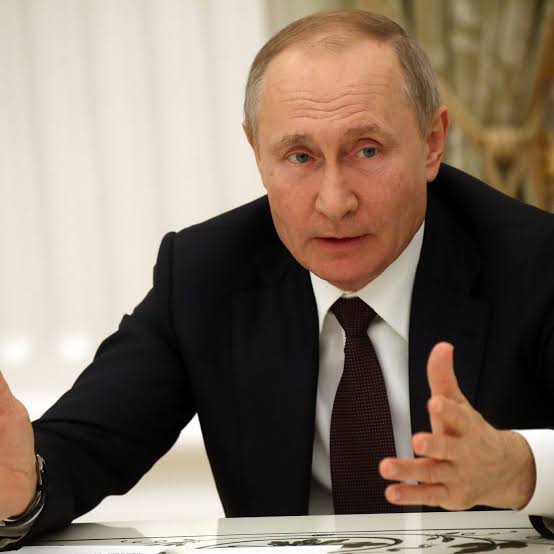 When Corona is wreaking havoc all over the world, there is a silver lining from Russia.

In fact, Russian President Vladimir Putin has announced that we have made the world’s first corona vaccine and have it registered in the country.

Putin said that the vaccine vaccine has also been applied to his daughter. Putin said- My daughter has also taken vaccine for this vaccine, initially she had mild fever but now she is completely fine.

Putin said that for the first time in the world this morning, the vaccine was registered against the new Corona virus.

He thanked all those who have worked on this vaccine. Putin said that the vaccine has gone through all the important tests.

Now this vaccine will be sent for mass production. According to Russian officials, this vaccine, named Gam-Covid-Vac Lyo, has received approval from the Russian Ministry of Health and the Regulatory Body as per the planned plan.

It is being told that this vaccine will be given to frontline medical workers, teachers and people at risk.

Russia has also said to supply vaccine to many countries. Russia says it can begin mass production of its Corona vaccine by September.