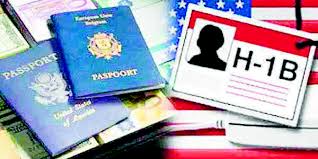 US President Donald Trump has suspended visas for highly-skilled workers until the end of this year.

The White House said the move would create jobs for Americans hurting economically due to the pandemic.But critics say the White House is exploiting the corona virus pandemic to tighten up immigration laws.

The H-1B visa is among several categories of visas that have been suspended and it is expected to particularly hurt Indian technology companies and workers.Reports say that Indians take up nearly 70% of the 85,000 H-1B visas issued every year.It is a non-immigrant visa that allows firms to employ foreigners for up to six years in positions for which they have been unable to find American employees.

It also allows holders to apply for permanent residency in the US and buy property in the country.The visa is useful for Indian tech giants like Wipro, Infosys and Tata Consultancy Services (TCS) as it allows them to send workers from India to manage important projects.

The ban announced by Mr Trump will only affect individuals who are planning to apply for the visa – which means those who have already got it and are working in the US will not be affected.However, H-1B visa holders who travelled to their home countries due to the pandemic will not be allowed to re-enter the US until the end of the year.

Most tech firms have criticised the move, saying it will hurt the US economy instead of saving it.Google boss Sundar Pichai, who was born in India, said he was disappointed with the order.”Immigration has contributed immensely to America’s economic success, making it a global leader in tech, and also Google the company it is today. Disappointed by today’s proclamation – we’ll continue to stand with immigrants and work to expand opportunity for all,” he tweeted.

Related Topics:Indian technology companies and workersJason OxmanNasscomNew US law on H-1B visapresident and CEO of the Information Technology Industry Council in the USUS President Donald Trump
Up Next 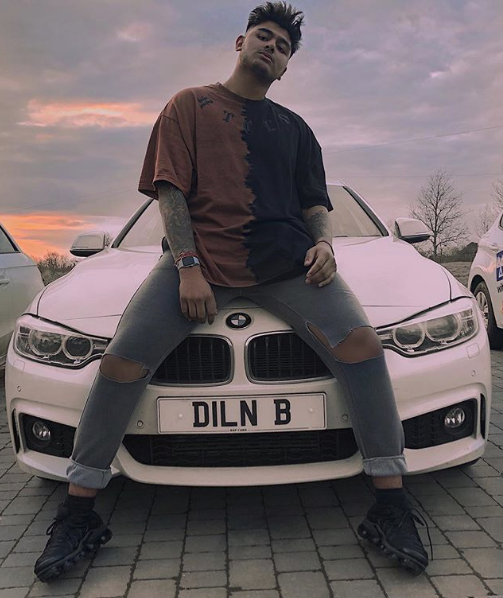