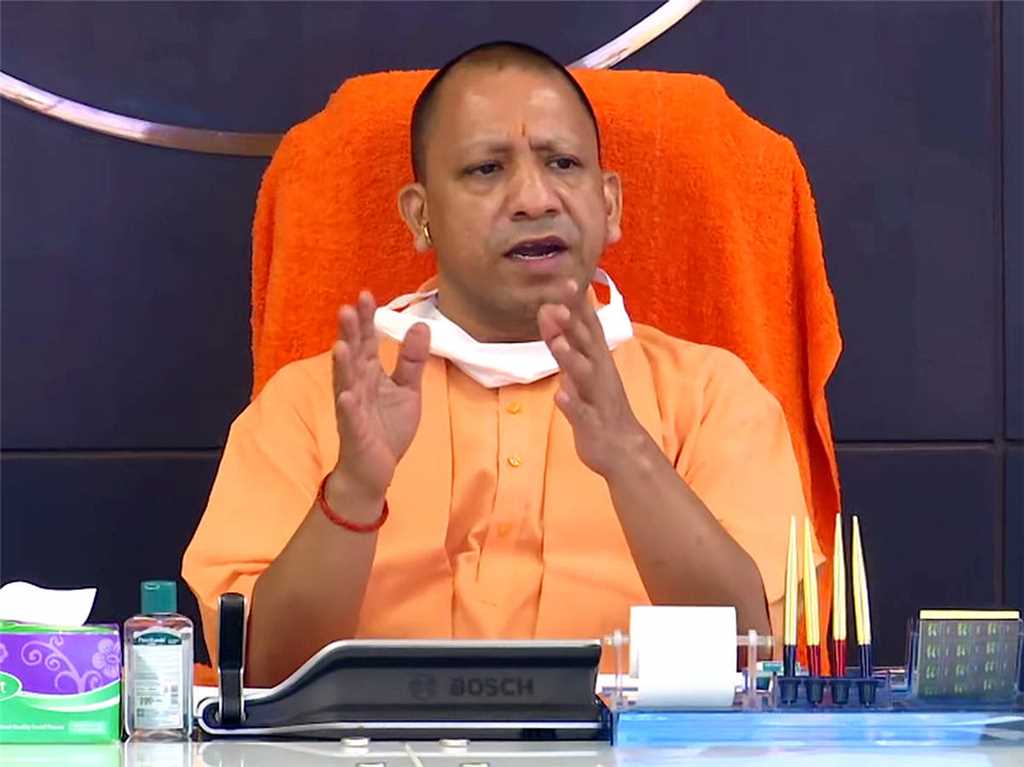 At a time when people’s jobs are going away, UP CM Yogi Adityanath is going to set a new record by giving jobs to one crore people. A big event has been organized on 26 June. In which Prime Minister Narendra Modi himself will also be present online.

One crore people will be given employment in the hands of Prime Minister Narendra Modi. Fifty percent of the people who get jobs will be those who are registered under MNREGA.

Apart from MGNREGA, large scale jobs will also be provided in many industries, companies and establishments as skilled workers. The realtor company Naredco alone has promised to provide one lakh jobs to the government.

Significantly, the biggest challenge for the government was to provide employment to the migrant workers and workers returning to UP during the lockdown.

But Chief Minister Yogi Adityanath said that the migrant workers returning back are capital for us. He also started working on an action plan for employment after meeting with officials.

This is the reason that with the arrival of migrant workers in the state, Chief Minister Yogi had issued instructions to do skill mapping of all. Arranged for food and health testing of workers while keeping them in government quarantine center.

Also, his skill mapping was also arranged at the Quartin Center. The Yogi government has also linked these workers with large-scale employment in the areas of MSME, Expressway, Highway, UPDA, MNREGA etc. Now this figure is going to reach one crore.

Indian restaurant vandalised in US, racist slogan written at wall. 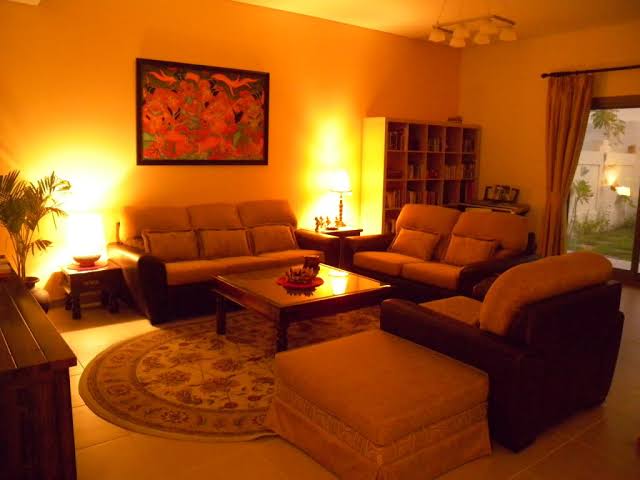 It is believed that the same house in which we live also has negative energy, which is not true at all.

Therefore it is important that we remove or destroy negative energy from our home.

* Keep your house, house roof and places around the house clean.

* In the morning and evening lights of the house should be lit by lighting fumes in every corner of the house.

* Spray Ganga water at important places, secluded places and corners of the house. Open the window in the east direction of the house and allow fresh air to come.

* Make a fresh start with positive energy. According to Vastushastra, make windows in the east direction of the house.

* Decide yourself mentally that you are going to do all this to overcome negative energy.