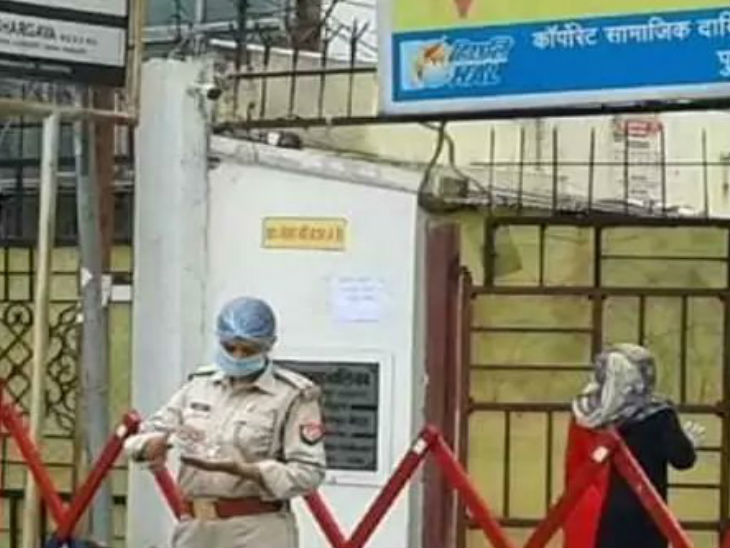 57 girls were found corona at the Government Child Protection Home in Kanpur in Uttar Pradesh. Not only this, 7 girls are pregnant while HIV infection has also been confirmed in one. The shelter home has been sealed due to infection. The entire staff is quarantined.

Chief Minister Yogi Adityanath has sought a report on the case. SSP Dinesh Kumar has said that both the teenagers were pregnant before coming to the shelter home. Lawsuits have been filed against her for which she became pregnant. One girl is from Kannauj and the other from Agra.

District Collector of Kanpur, Dr Brahmadevaram Tiwari said, “A total of 57 girls have been found to be covid positive in this conservation home. Seven girls were found to be pregnant, including five with corona infection, while two with no corona infection. The five girls who are covid positive came here with reference to the Child Welfare Committee of Agra, Etah, Kannauj, Firozabad and Kanpur Nagar. All the girls were pregnant before coming here and full information is available with the administration.

A girl was admitted to a hospital in Kanpur when she had fever last week at the child protection home. During investigation, she turned out to be corona positive and samples of other girls were also taken. Although most do not have symptoms of the disease, but those who have now reported positive have been sent to the isolation center. Let us know that a lot of girls come to the poxo act in the girl child house. The girls are young and are kept there. It is forbidden for any man to enter the state house. ”

Mahakumbh Mela 2021 may be shortened