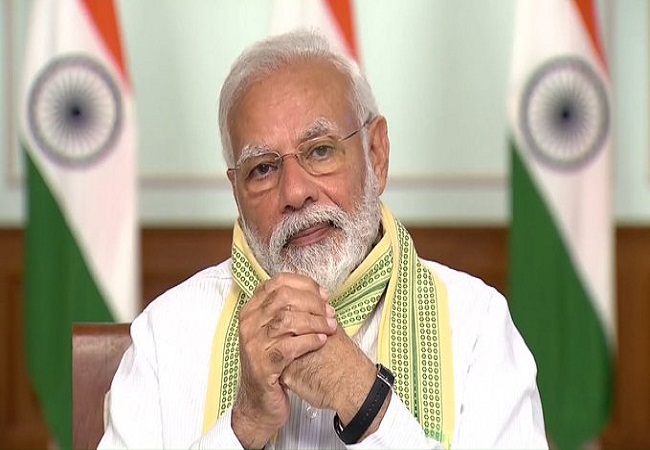 On Wednesday, before the talks with the Chief Ministers of the states on the Corona virus, PM Modi paid tribute to the soldiers who died on the China border. 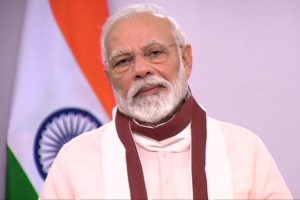 During this, PM Modi kept a two-minute silence. PM Modi said that I assure the country that the sacrifice of soldiers will not go in vain. He also said that soldiers are killed by beating. 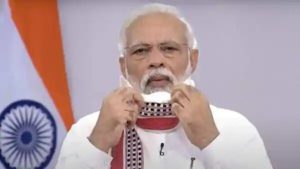 PM Modi said that we have wished for peace in the world and welfare of all humanity in every era, always worked with the seven friendships of our neighbors.

We always wished for their development and welfare, wherever there were differences, we have always tried to ensure that the differences do not become a dispute.

Prime Minister Narendra Modi said that we never instigate kiso, but we also do not compromise with the integrity and sovereignty of our country. 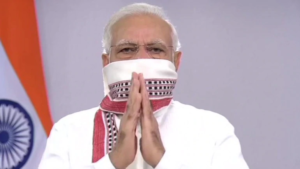 He said that whenever the time has come we have demonstrated our power in protecting the integrity and sovereignty of the country. Has proven its capabilities.

At the same time, responding to China in strong words, PM Modi said that no one should have confusion, doubt. India is capable of providing reasonable answers on provocation. India wants peace, but also knows how to respond.