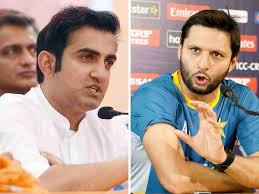 “I’ve been feeling unwell since Thursday; my body had been aching badly. I’ve been tested and unfortunately I’m Covid positive,” the 40-year-old shared on his Twitter account.

The all-rounder, who played 398 ODIs and 27 Tests, is the third Pakistan cricketer to test positive for the virus after Taufeeq Umar and Zafar Sarfaraz.

Afridi had been providing ration and other essential goods to people in Pakistan through his charity. In May, he had also paid $20,000 through his foundation to buy the auctioned cricket bat of Bangladesh’s Mushfiqur Rahim, who was raising funds for people affected by the corona virus pandemic.

The swashbuckling all-rounder played over 500 international games across all formats after making his debut in 1996. Afridi’s last match for Pakistan was the defeat by Australia in the World 20-20 in Mohali in March 2016.

Lately, Afridi was involved in lot of social work during the Covid-19 pandemic via the ‘Shahid Afridi Foundation’. He had also asked Yuvraj Singh and Harbhajan Singh to post a video asking people to contribute to his foundation.

Shahid Afridi sparked a new controversy after he made several objectionable comments on the Indian Prime Minister Narendra Modi during his recent visit to Pakistan occupied Kashmir (PoK). Though, this isn’t the first time Afridi has made remarks against an Indian government.

Afridi, in a video that made rounds on the internet, could be heard saying, “The bigger disease than corona virus is in Modi’s mentality. And that disease is a disease of religion. They are playing politics based on religion. The kind of atrocities he’s been committing against our Kashmiri brethren just two kilometres away from here, he will have to provide answers in this world and to God as well.”

Gautam Gambir, the Indian opener and MP from the ruling BJP, took to Twitter and responded in a strongly-worded tweet. Gautam and Afridi haven’t really gotten along with each other on-field or off the field.

Bollywood actress Deepika Padukone is gearing up for the weekend 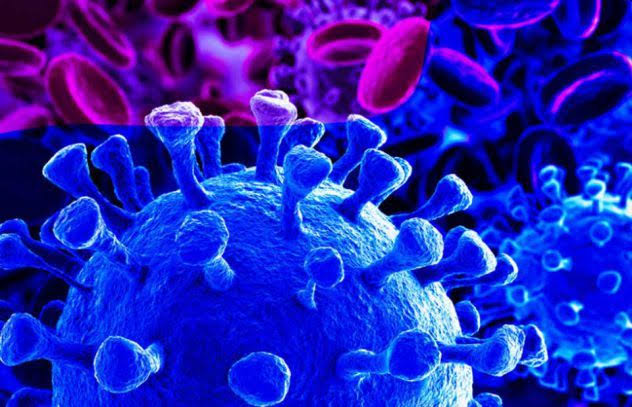