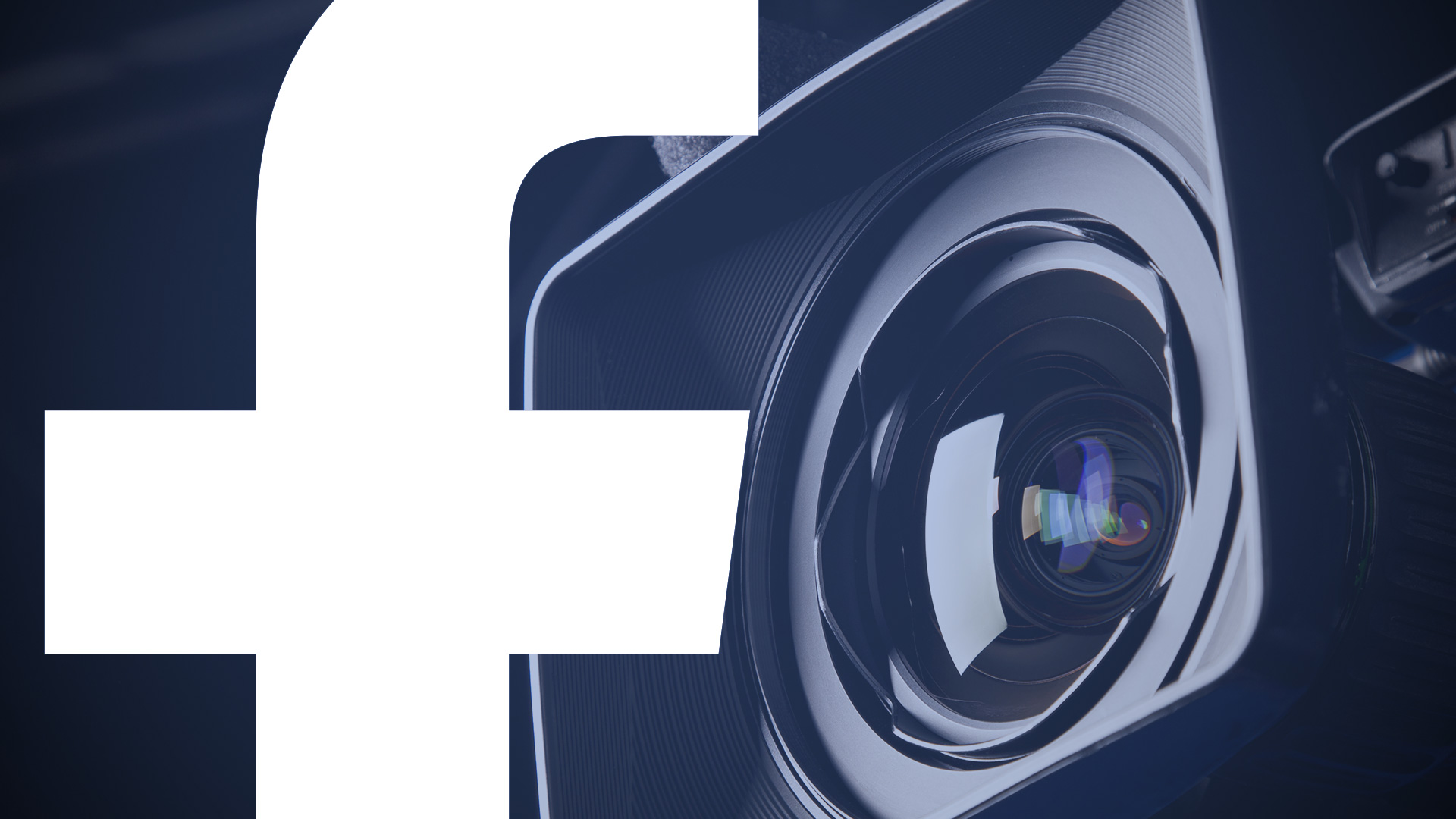 The online love market is targeting the youth as well as the elderly. Till now apps like Tinder, Happen were spreading fraud in love online.

Now such people have also become active on Facebook, who are robbing the elderly with their love trap. Interestingly, most of the IDs and pictures in this are fake. It is only after being victim of such fraud that people realize their mistake. 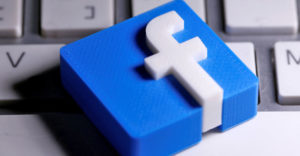 55-year-old elderly farmer became the victim of fake and false Facebookia love. They looted 30 lakh rupees in online online ‘blind love’. It was only after losing such a huge amount that the man’s eyes opened and he lodged a police complaint. In his complaint to the police, the farmer said that on 24 May, a friend’s friend request came on his Facebook.

The farmer fell in love with the woman for 11 days, sometimes in the name of the Income Tax Department and sometimes deposited money in the bank accounts of the thugs for the Excise Department.

During this, he deposited about 30 lakhs in the account of the thugs. After this the thug deactivated his Facebook ID. After this, the ground crushed under the feet of the elderly. She realized the fraud she had with her and lodged a police complaint.