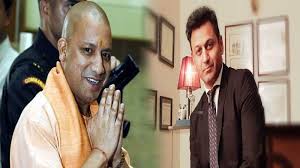 “The Yogi Adityanath government in Uttar Pradesh has earned praise for handling of the novel corona virus crisis from an unexpected quarter” — a senior journalist from Pakistan.

Fahd Hussain, the Editor of Pakistan’s ‘Dawn’ newspaper, tweeted how Uttar Pradesh had strictly enforced the lockdown while Pakistan did not.

Hussain tweeted a graph to compare Covid-19 death toll in Pakistan and Uttar Pradesh to explain how the two handled the crisis and what was its impact.

As per the graph, Pakistan has a population of 208 million and UP 225 million but the neighboring country had Covid-19 death rate almost seven times higher than that of UP. Fahd also compared Pakistan’s performance with another Indian state Maharashtra.

He tagged a comparative graph with another tweet and said: “While the Indian state of UP has a lower mortality rate than Pakistan, Maharashtra has a higher rate despite younger population and higher GDP/capita. We must know what UP did right and Maharashtra did wrong to learn the right lessons.” The tweet comes a day after Hussain’s comprehensive article ‘Message that matters’ wherein he dealt at length with how Prime Minister Imran Khan’s Pakistan Tehreek-e-Insaf (PTI) government is struggling with its message on Covid-19 and how it should come out of the crisis.

The tweet from Pakistan comes as a time when the opposition in Uttar Pradesh has been attacking the Yogi government over its handling of the corona crisis. 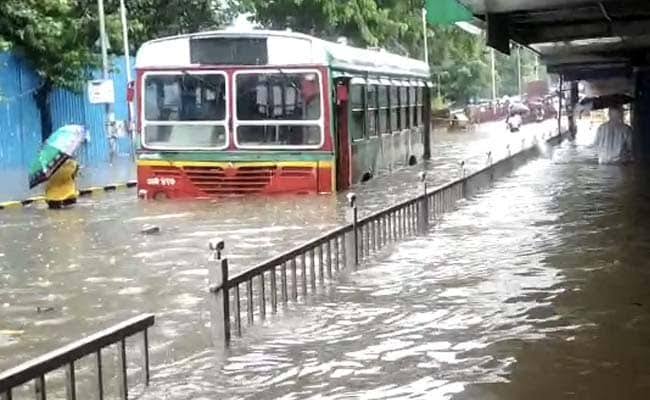