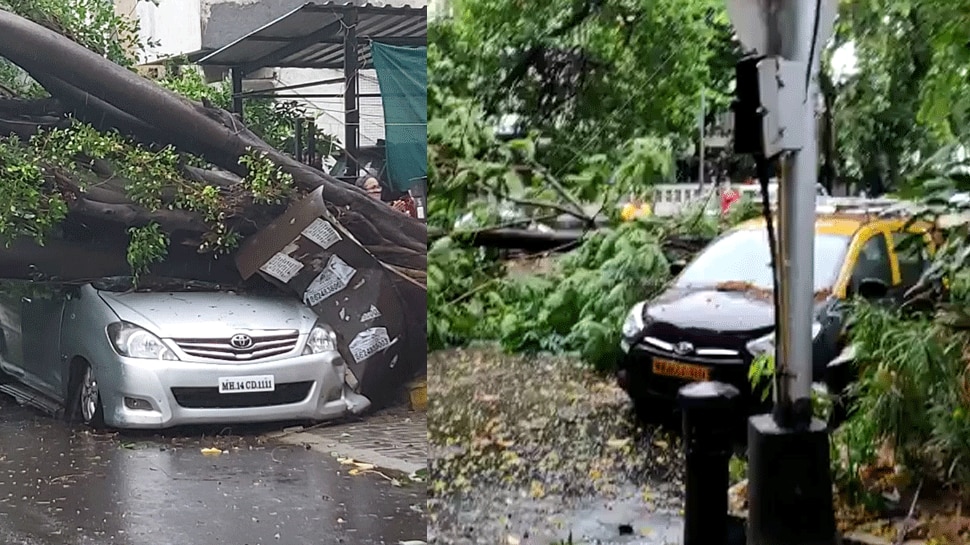 “The deep depression weakened into a depression over west Vidarbha at 0530 (4th June), to move east-northeastwards and weaken into a well marked low pressure area by today evening,” the India Meteorological Department (IMD) said.

The cyclone, which made its landfall at Shriwardhan-Dive Agar in Raigad district, later diverted towards Pune and by Thursday morning was headed east from the Nashik region to the Vidarbha region. 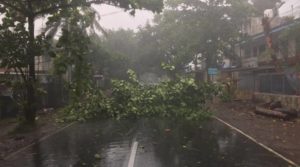 Both Raigad and Pune have reported two cyclone-related deaths till now, besides at least 10 injuries.

The victims include a 53-year old shopkeeper who was hit by an electric pole in Umte village, and a 15-year old boy crushed under a tree in Shriwardhan, both in Raigad.

Mumbai escaped the brunt of the cyclone, and there were no fatalities in any other coastal Konkan districts, but there has been huge damage to homes, buildings, coastal village colonies, vehicles, hundreds of trees, farmland crops and plantations, etc.