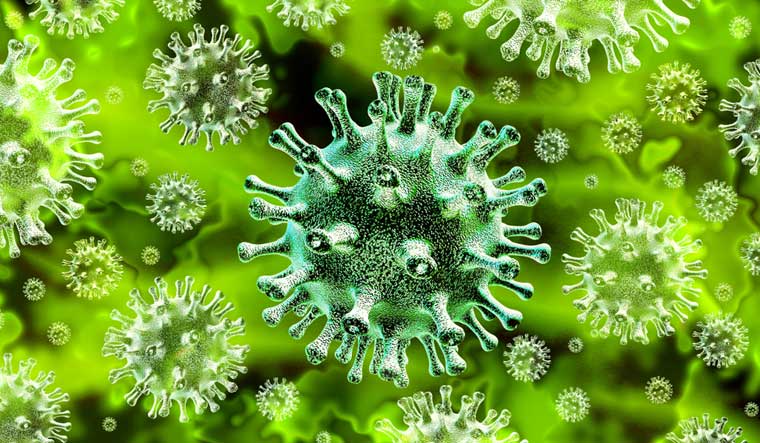 Results of the Plasma therapy trial showed that 19 out of 25 patients (76 per cent) improved with the treatment and 11 were discharged from the hospital. There were no serious adverse side effects caused by the plasma transfusion.

“While physician-scientists around the world scramble to test new drugs and treatments against the Covid-19 virus, convalescent serum therapy emerge as potentially one of the most promising strategies,” said study researcher Eric Salazar from Houston Methodist Hospital.

Patients were treated under emergency use guidelines (eIND) from the US Food and Drug Administration and then received approval from the FDA to open up the trial to more patients as an investigational new drug (IND).

According to the researchers, the century-old therapeutic approach dates back to at least as early as 1918 when it was used to fight the Spanish Flu. Recently, they added that convalescent plasma therapy was used with some success during the 2003 SARS pandemic, the 2009 influenza H1N1 pandemic, and the 2015 Ebola outbreak in Africa. 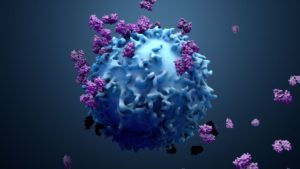 Following a study early on in the Covid-19 pandemic, where a handful of critically ill patients in China showed an improvement, an interdisciplinary team of Houston Methodist physician-scientists and health care workers rapidly targeted the Covid-19 virus with convalescent serum therapy.

Additional findings during this trial revealed patient outcomes following plasma therapy were very similar to recently published results of patients treated on a compassionate-use basis with the antiviral drug remdesivir. 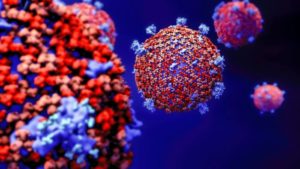 The research team also concluded that any observed complications were consistent with findings reported for Covid-19 disease progression and did not result from the plasma transfusions.

The overall findings were consistent with several other small case studies of convalescent plasma use for severe Covid-19 that have been recently reported. 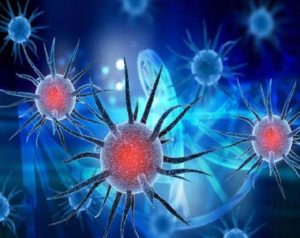 Although the convalescent plasma therapy administered on the front lines at Houston Methodist was implemented for emergency treatment, they said there is an immediate need for controlled clinical trials to determine its efficacy. 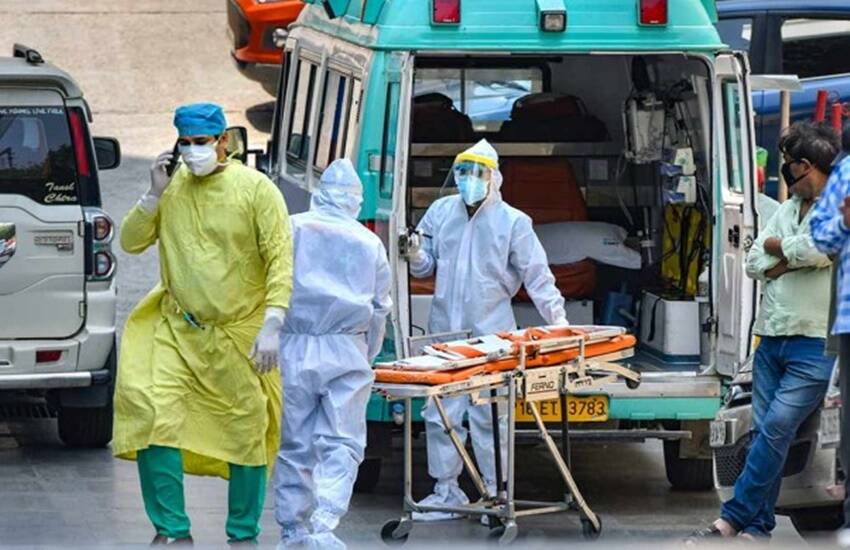 The Yogi government has taken major steps to combat the corona virus infection.

The government has discovered a new way of weekend lockdown to deal with Corona.

Every weekend, there will be a weekend lockdown in UP. The state will have a lockdown on Saturday and Sunday every week. All markets and offices will remain closed.

All markets and offices in the state will open only five days a week. To deal with the Corona crisis, a decision has been taken to implement this new plan.

If you are troubled by unemployment, start this business