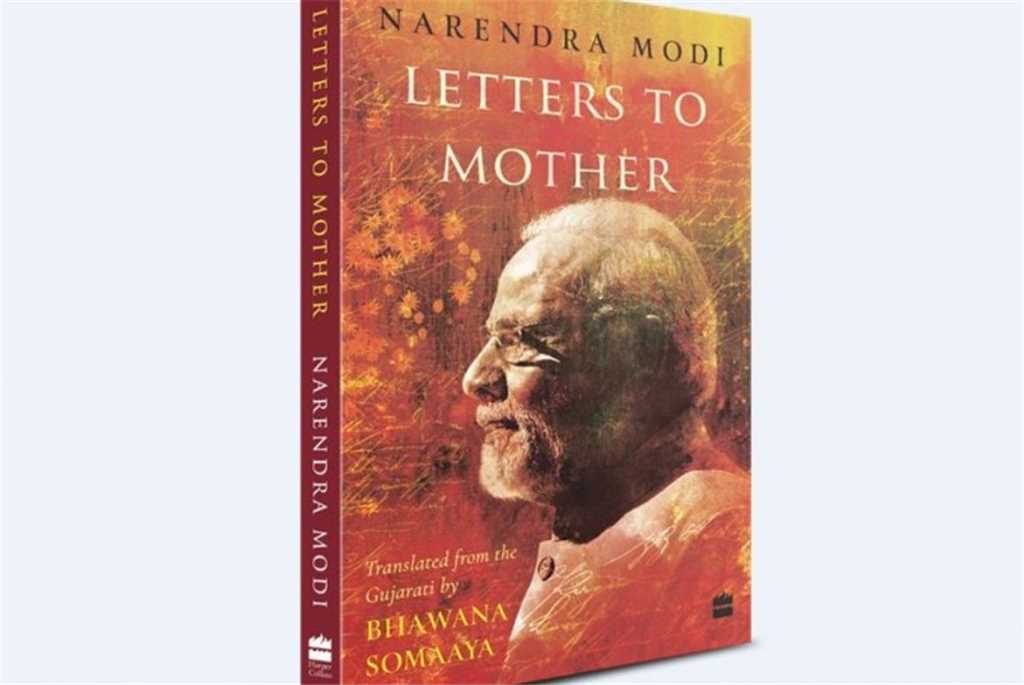 PM Modi”s book ”Letters to Mother”, translated by film critic Bhawana Somaaya, will be released by HarperCollins Publishers as e-book and hardback in June this year.

As a young man, Modi had got into the habit of writing a letter every night to ”Mother Goddess”, whom he addressed as ”Jagat Janani”.

However, after every few months, Modi would tear up the pages and consign them to a bonfire. But the pages of one diary, dating back to 1986, survived. 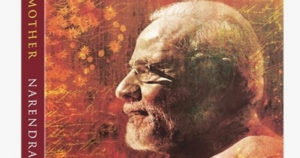 “This is not an attempt at literary writing; the passages featured in this book are reflections of my observations and sometimes unprocessed thoughts, expressed without filter… I am not a writer, most of us are not; but everybody seeks expression, and when the urge to unload becomes overpowering, there is no option but to take pen and paper, not necessarily to write but to introspect and unravel what is happening within the heart and the head and why,” Modi said about the book.

Bhawana Somaaya, recipient of the Padma Shri award in 2017 and author of several books on cinema, said, “In my opinion, Narendra Modi”s strength as a writer is his emotional quotient. There is a raw intensity, a simmering restlessness which he does not disguise and that is his attraction.” 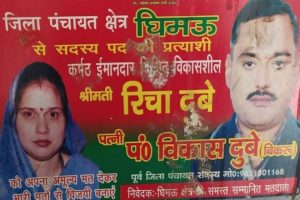